Altidore, U.S. Get Back on Track With Win Over Trinidad & Tobago

Well, if the American soccer community wasn't fully aware of rising force that is Jozy Altidore, they are now. The New Jersey native tallied a hat trick as the U.S. men's national team got back into the winning swing of things with a 3-0 win over Trinidad & Tobago Wednesday night in Nashville, Tenn. in a 2010 World Cup qualifier.

Altidore scored twice in the second half, as the result never looked in doubt for the Nats, who are alone atop the CONCACAF table with seven points from three matches. That makes four goals in the last two matches for the former New York Red Bull teenager. 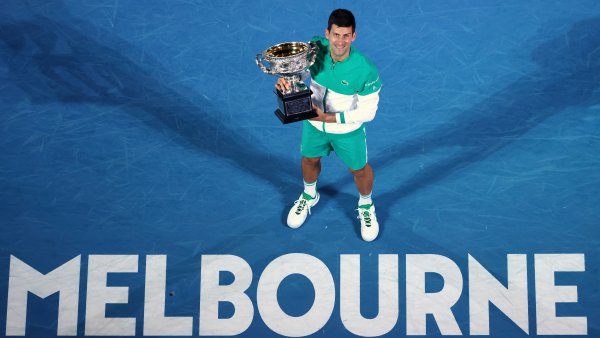 Altidore, U.S. Get Back on Track With Win Over Trinidad & Tobago originally appeared on Soccer FanHouse on Wed, 01 Apr 2009 21:40:00 EST . Please see our terms for use of feeds.