Billey Joe Johnson's tragic death at a traffic stop in Mississippi a few months ago drew enough attention to garner NAACP involvement. Additionally, there was enough suspicion surrounding the circumstances of his passing that a grand jury was convened to gather information and decide if the shotgun round that killed him was fired on accident or purposefully.

The grand jury issued their report today and ruled that it was indeed accidental. 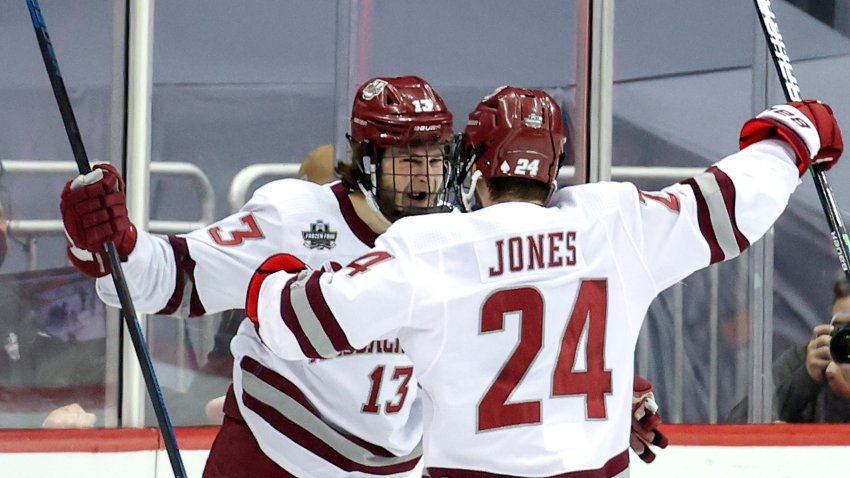 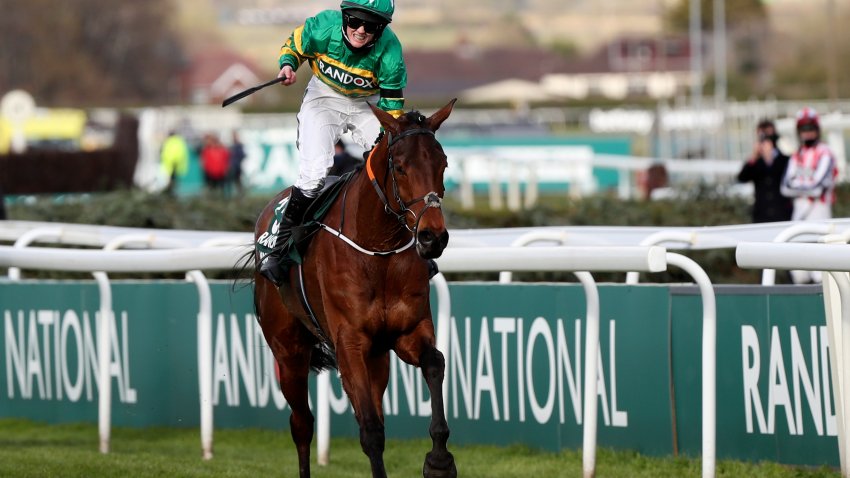 The ruling Thursday tracks the conclusion of the initial investigation that Billey Joe Johnson had shot himself with a 12-gauge shotgun.

Johnson's family and the NAACP had rejected suicide as the cause of the death. They have said he had too much to live for including a shot at playing in the NFL.

So, the grand jury's ruling does three things, then. First, it confirms the NAACP's conclusion that suicide was not the cause of Johnson's death (how the NAACP intended that ruling to be taken by the general public may be up for debate).

Secondly, it rules out any potential for a violent death. This was an unspoken issue, but considering the natural racial overtones that surround the incident's circumstances, well, it was there. The police department, with this ruling, appears to be off the hook.

And finally, it would appear that Johnson's family has little reason to ever consider filing a lawsuit in this matter, barring some defective issue with the shotgun. And that's not to say this is the last we'll hear about Johnson's family or the late high-school superstar; there's a chance, given the extremely mysterious nature of his death, that more evidence surfaces. But for now, the book appears at least partially shut in the public eye.