A busy day around the world yielded a clearer picture into which teams will by flying to South Africa next June. We didn't, however, see anyone book their passage officially, though many came close.

Australia could have become the first team to join host South Africa, but didn't get the result it needed in the Qatar/Bahrain affair. Still, the Socceroos can qualify with a draw in their final two matches, but now have to wait until June. 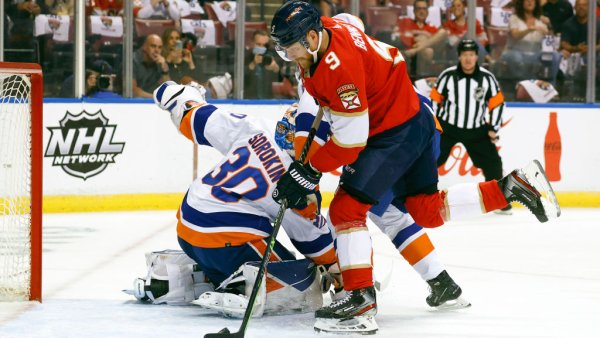