Here is some news that will make you want to leave work Monday and go get some wings and a beer. John Daly has announced he is getting set to return to the European Tour in April and "reclaim his place in the game." In related news, I pulled an ab muscle today laughing.

According to Bud Martin, Daly's manager with SFX World, Daly has spent the time since his last start in December working on his game and his body to prepare for a comeback that will likely start in late April on the PGA European Tour.

Although Martin said he is still negotiating with European officials, the plan is for Daly to play three or four events in Europe. After that, however, it is unclear when he will be able to return to the PGA Tour. 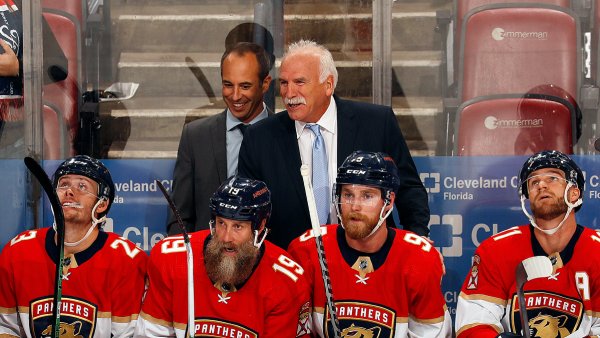 John Daly Preparing to Return originally appeared on Golf FanHouse on Mon, 16 Mar 2009 14:34:00 EST . Please see our terms for use of feeds.