In January, the Russian MMA fighter Kirill Sidelnikov lost a fight with the American Paul Buentello at the Affliction: Day of Reckoning event in Anaheim. This week the California State Athletic Commission revealed that Sidelnikov tested positive for the steroid Stanazolol after the fight.

Even though the 20-year-old Sidelnikov isn't a big name in MMA, his positive test was big news in the MMA community, in part because Sidelnikov has a close relationship with the world's best MMA fighter, Fedor Emelianenko. Sidelnikov and Emelianenko train together, and Sidelnikov's nickname is "Baby Fedor." 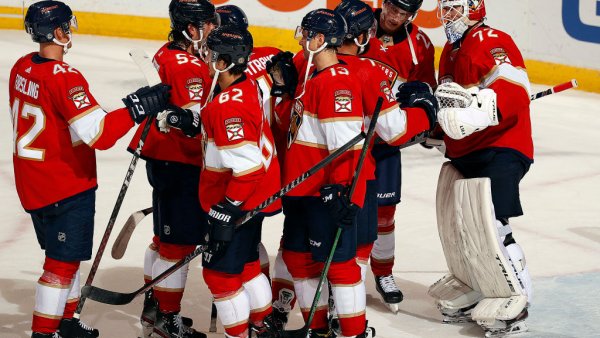 Trying to quell the controversy surrounding Sidenlikov's positive test, on Wednesday his promoter, M-1 Global, released a statement saying that Sidelnikov took the steroids unknowingly, as a result of using a nasal spray given to him by a coach who was trying to help him recover from a broken nose.

M-1 Global's full statement is below.