The UFC has spent the last year really hammering home the idea that Anderson Silva is the best pound-for-pound MMA fighter in the world. So it was a little surprising that at the end of the UFC 94 broadcast, the UFC's in-house announcers were referring to Georges St. Pierre as the world's best MMA fighter. 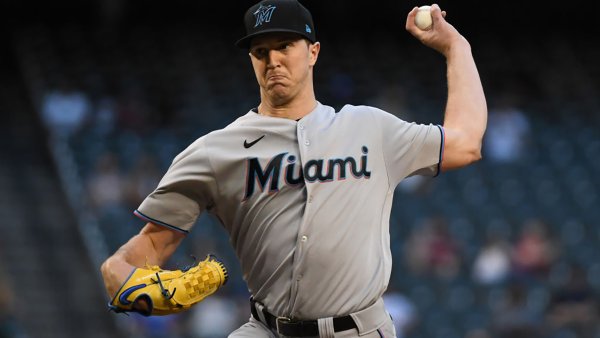 It was also a little surprising that UFC commentator Joe Rogan even mentioned the name of Fedor Emelianenko when he addressed the subject of the top pound-for-pound fighters. So who's really on top? My own list is below.