It's hard to believe that nearly 15 years have passed since the United States hosted the 1994 World Cup. The powers that be at the U.S. Soccer Federation are hopeful that come 2018, but more likely 2022, enough time will have passed that the world's most popular sporting tournament can return to American shores.

The U.S. is up against some tough challengers, namely England, for the 2018 tournament. The English press all but think it's a slam dunk for the country that invented the sport to get its first World Cup since 1966. 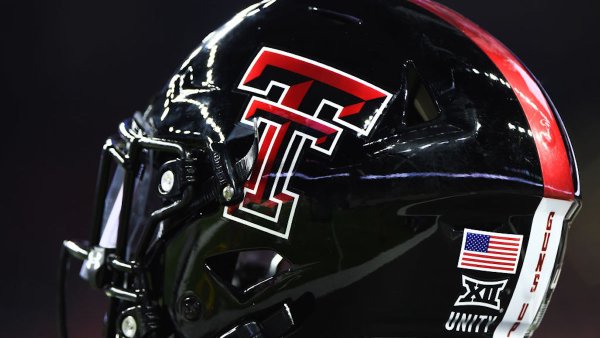