The Miami Dolphins solidified the right side of the offensive line Thursday when it signed first-round draft pick, tackle Ja’Wuan James to a four-year contract with an option for a fifth-season.

James is the seventh member of the team’s 2014 draft class to sign leaving third-round pick, guard Billy Turner, as the only unsigned pick.

The Dolphins projected James to be the team’s starting right tackle and he’s taken every snap of the Fins’ offseason program at that position, according to the South Florida Sun-Sentinel. Still, even with James in the picture, the Dolphins’ offensive line is a massive work in progress.

According to the Sun-Sentinel, the Dolphins held a scrimmage Thursday and the offensive line gave up nine sacks in the contest. A performance like that in the regular season would bring up nightmares from the 2013 season for quarterback Ryan Tannehill, who was sacked the most in one season of any Dolphins quarterback ever.

The Dolphins have spent most of the offseason trying to retool the offensive line. The Fins signed top free agent left tackle Branden Albert to man the blind side. He’s being flanked by left guard Dallas Thomas, who has reportedly been playing well in minicamp.

In the middle of the line, the Dolphins have Pro Bowl center Mike Pouncey and he’s flanked by Shelley Smith at right guard, who may be the weak link of the line. Finally, James is slotted at right tackle and the Fins hope he, Albert, and Pouncey can all live up to their first-round draft statuses. 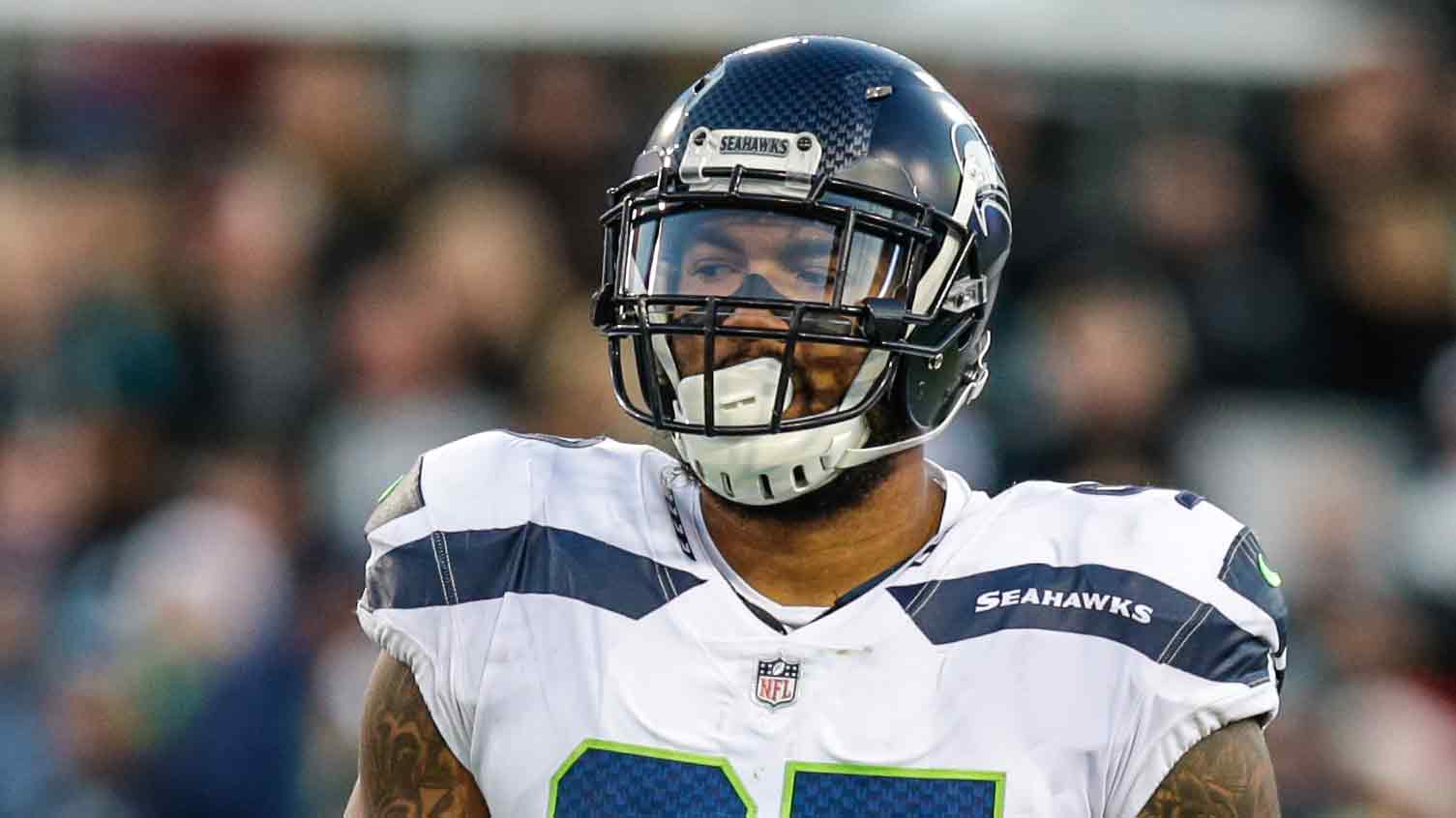 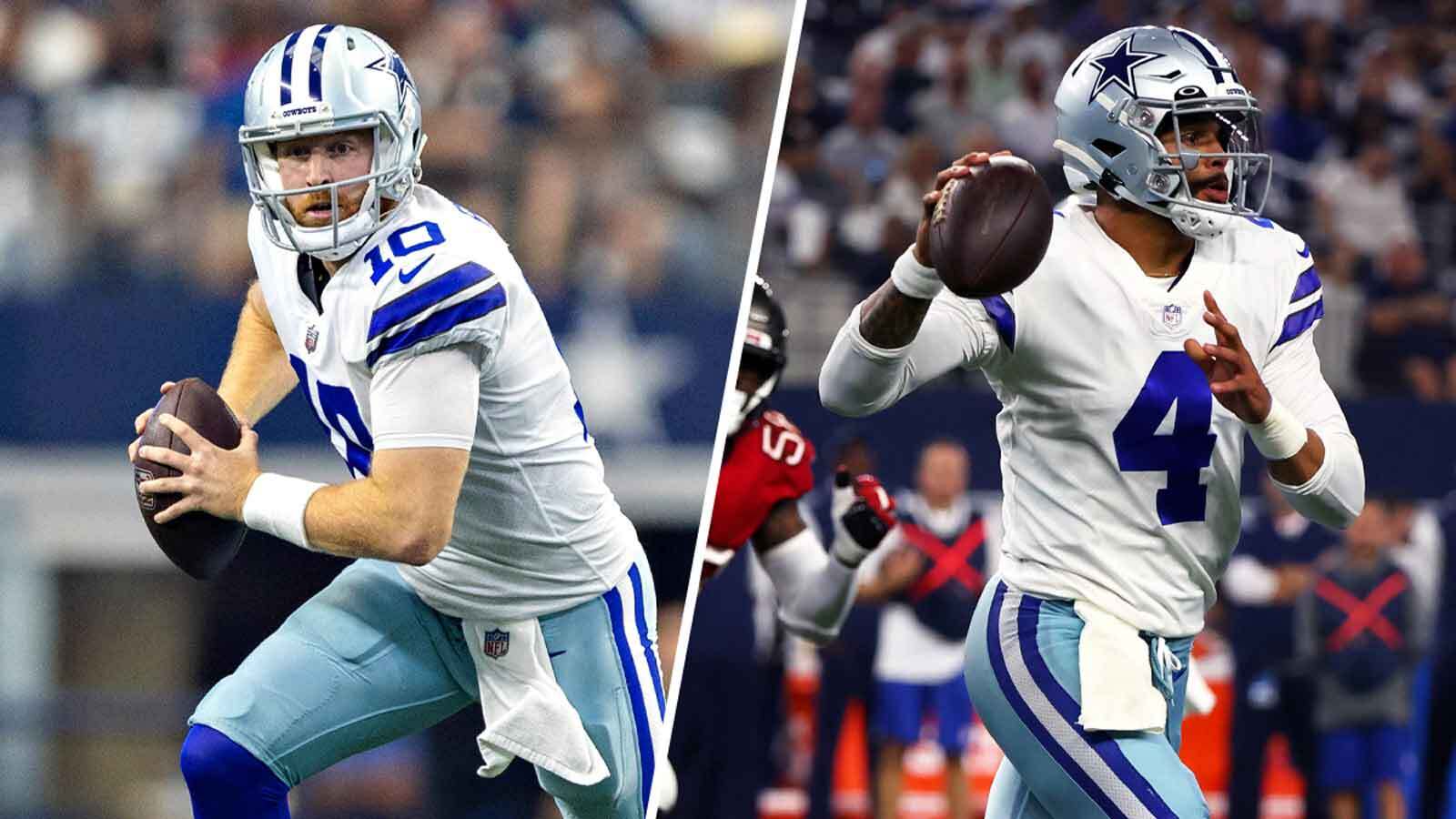