Fins Win — By the Hair of Henne's Chin Chin

There is such a thing as too close, but we'll refrain from complaining. Whew!

The Miami Dolphins won another close game with another late defensive stop. This one put them right in the middle of the AFC playoff picture.

Chad Henne completed a team-record 17 consecutive passes, Ricky Williams ran for 108 yards and a score and the Dolphins beat the Jacksonville Jaguars 14-10 on Sunday.

The loss snapped Jacksonville's five-game winning streak at home, and now the Jaguars (7-6) no longer control their wild-card hopes.

Miami, which won its sixth consecutive game decided by seven points or less, stopped David Garrard on fourth-and-3 with 1:20 remaining and then sacked Garrard on the final play to seal the victory.

A week after slowing down Tom Brady and the Patriots, Miami had one of its best defensive efforts of the season. The Dolphins held Maurice Jones-Drew to 59 yards and a touchdown, sacked Garrard three times and forced six three-and-outs on Jacksonville's first eight possessions.

Miami didn't run a single play from the wildcat formation for the second straight week. Didn't need to, either. 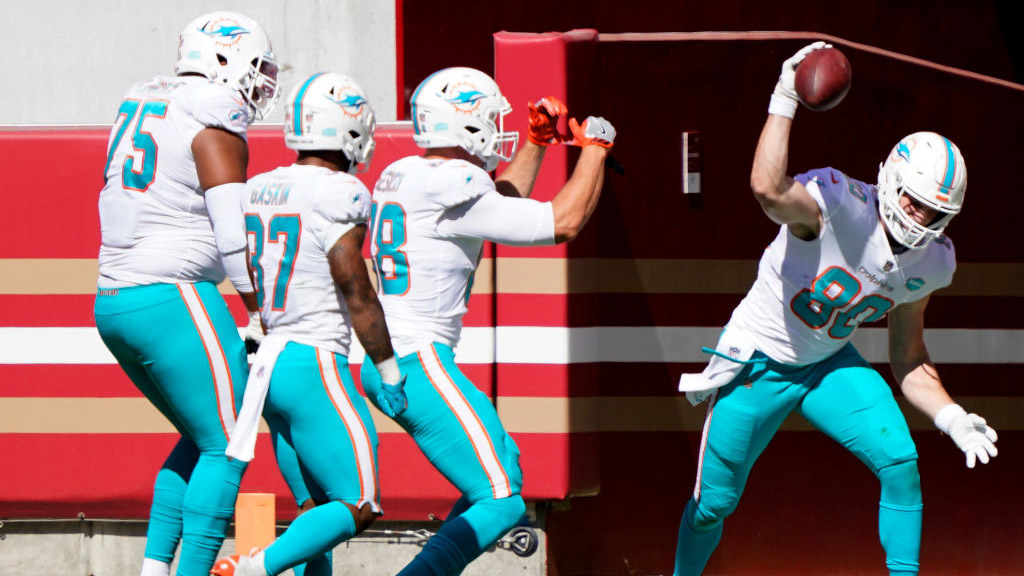 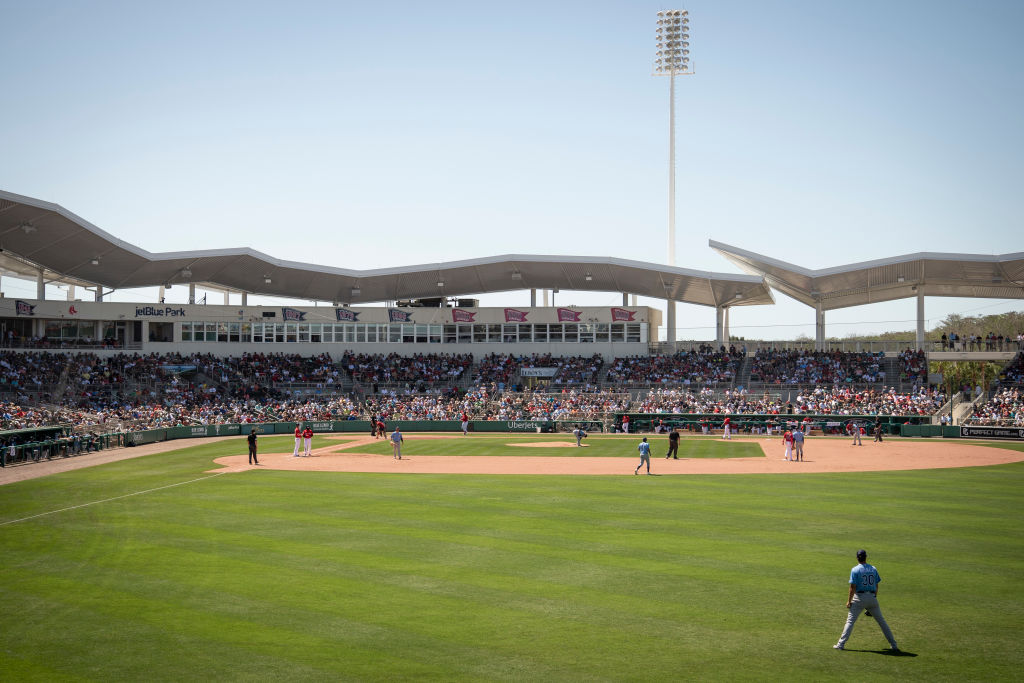 Williams pounded the Jaguars up the middle, taking advantage of John Henderson's absence, and Henne couldn't miss for most of the game.

Henne set the team record for most consecutive completions in a game. He fell one shy of Chad Pennington's franchise mark of 18 set over two games in 2008.

Henne finished 21 of 29 for 220 yards. He led the Dolphins on two long scoring drives in the first half, the first one capped by Williams' 1-yard TD run and the second by Henne's 1-yard bootleg.

Miami had outgained Jacksonville 176-14 early in the second quarter.

The Jaguars tightened on defense and got back in the game thanks to Jones-Drew's short TD run and Josh Scobee's 25-yard field goal late in the third quarter.

But neither team mustered much the rest of the way.

The Jaguars gambled three times on fourth down, but failed on the last two. Yeremiah Bell knocked away a pass intended for Mike Sims-Walker on one fourth-quarter drive, then Miami's defense stuffed Garrard on a quarterback draw two possessions later.

Even though the game was blacked out on local television, Jacksonville had its biggest home crowd of the season (60,457). Most fans left disappointed, knowing the Jags probably will need to beat undefeated Indianapolis on Thursday night or win at New England the following week and get some help to reach the postseason.