Even to Dan Uggla, the Florida Marlins’ numbers are a bit surprising.

Uggla hit a tiebreaking three-run double, Chris Volstad was almost flawless after a shaky first inning, and the Marlins beat the Washington Nationals 6-4 on Wednesday to complete an opening three-game sweep.

“Everyone in this division, this league knows the kind of hitters that we have in this clubhouse,” Uggla said. “Are we going to score 8-10 runs a game? Odds are, no. … But we’ve got guys up and down the lineup that can swing the bats.”

John Baker added a pair of run-scoring singles for the Marlins, 3-0 for only the second time. The other was in 1997, when Florida won the first of two World Series titles.

Volstad (1-0) struck out a career-high seven, allowing two runs—one earned — and two hits in five innings. Emilio Bonifacio went 2-for-4, lowering his average to .571, with two runs and his fourth steal for the Marlins, who hit .313 with 14 extra-base hits in the series.

“It’s a tough pace to continue,” Florida manager Fredi Gonzalez said. “Good pitching will beat good hitting anytime and we’re going to run into some tough pitchers who’ll shut the offense down. But we’ll keep riding it for right now.” 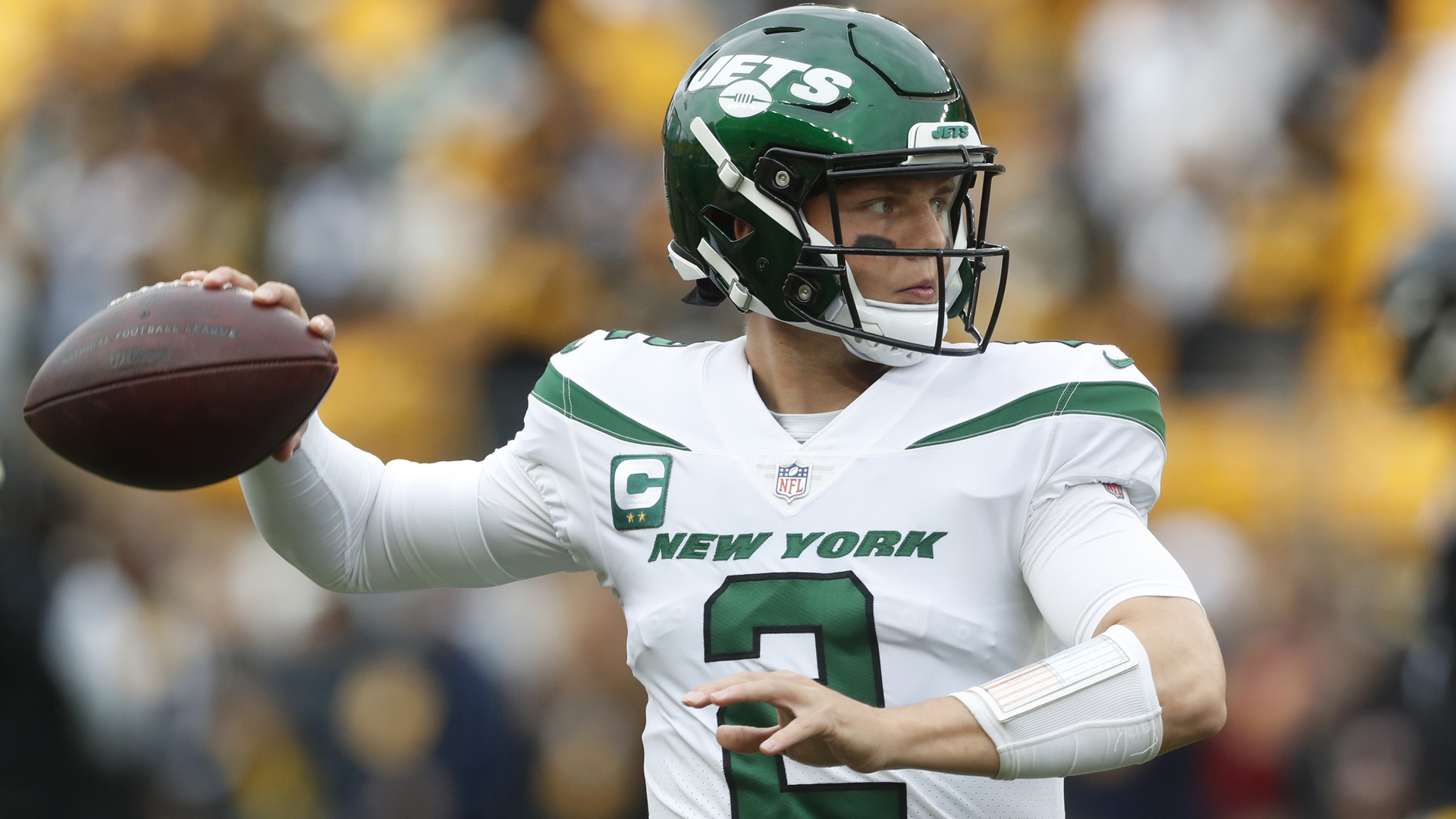 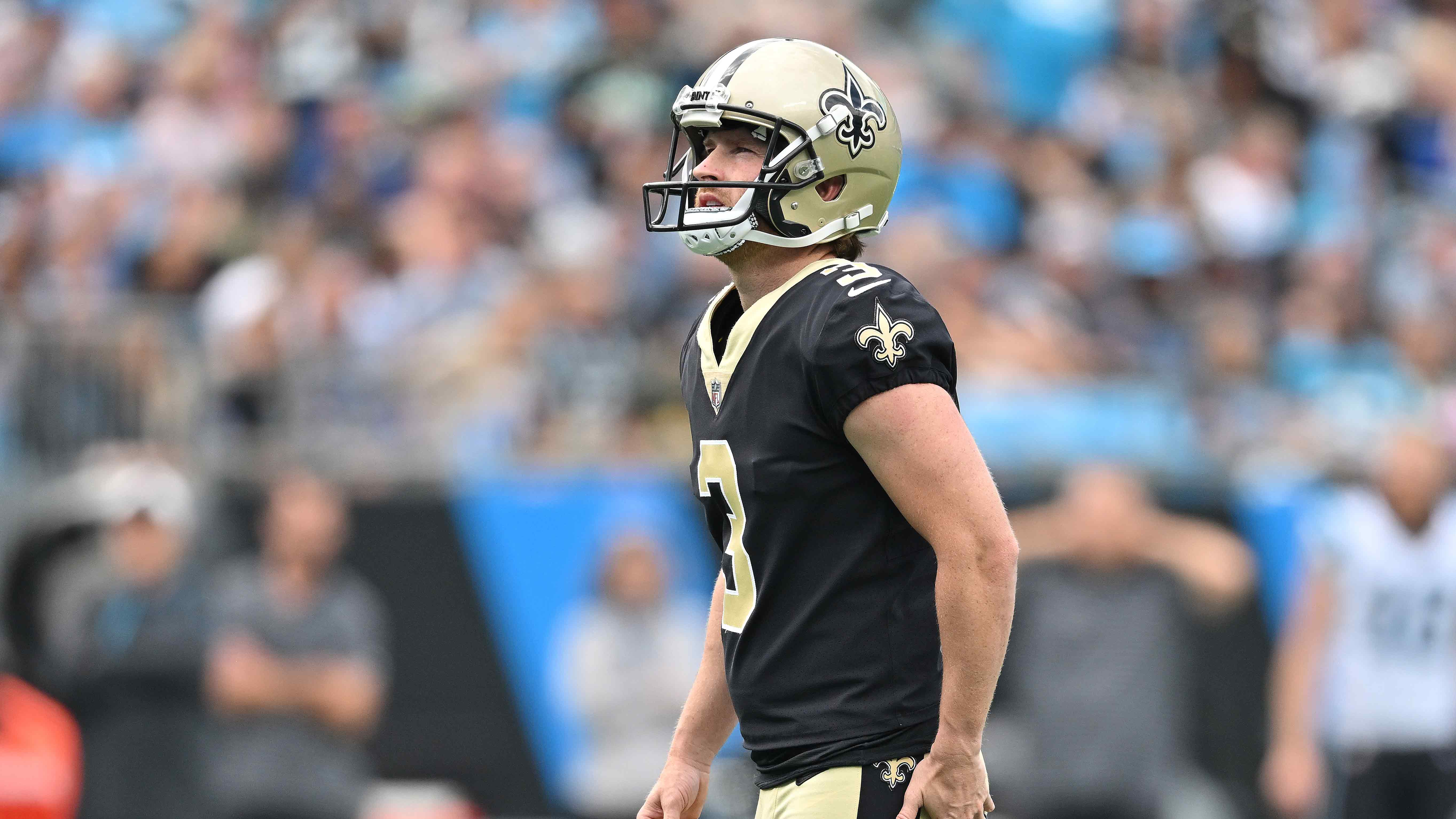 Twitter Reacts to Vikings' Wild Win Over Saints in London

Matt Lindstrom issued a bases-loaded, one-out walk to Adam Dunn in what became a 32-pitch ninth, before hanging on to convert his first save chance of the season. He struck out Josh Willingham for the second out, then got Austin Kearns to line out—on a nifty sprawling grab by left fielder Brett Carroll— to end it.

“Two feet either side would have tied it or we would have taken the lead,” Nationals manager Manny Acta said. “We had the right people and we had good at-bats.”

“It’s very frustrating,” Dunn said. “We had our chances to win this game and we let them slip.”

“I think everything was good,” Cabrera said, “until the fifth.”

Washington had a chance in the sixth against Florida’s bullpen, loading the bases with one out off Andrew Miller. From there, Kiko Calero came on and retired a pair of pinch hitters, first Ronnie Belliard by strikeout and then Josh Bard with a lazy fly.

“For me, that was the game,” Gonzalez said.

Florida made it 6-2 in the seventh, when Ramirez’s second hit of the day brought home Bonifacio. Washington got the run back in the eighth, when Alberto Gonzalez hit a two-out single allowing Dunn to score.

“I’m happy with the way were are swinging the bat,” Acta said. “We just got completely out-pitched by them. They do have a very good starting rotation and it showed.”

Volstad allowed the first two batters to reach, and both scored.

Cristian Guzman singled on the game’s first pitch, went to second when Elijah Dukes walked and scored after center fielder Cody Ross caught Ryan Zimmerman’s fly, then threw the ball to first in an attempt to double off Dukes. No one was at the bag, the ball rolled into the dugout.

Kearns’ sharp single made it 2-0, but Volstad calmed down. He faced only 14 batters in the next 4 1-3 innings, never allowing another hit.

“Just rushing through my delivery in the first inning. Just a little overanxious, I guess,” Volstad said. “Once I slowed my delivery down and got my tempo, I think I pitched pretty well.”