Dan Mullen has been part of two national championships with Florida, the last for the Gators coming in a win over Oklahoma in his final game as their offensive coordinator before leaving for his first head coaching job.

That BCS National Championship game 12 seasons ago was the only meeting between the No. 8 Sooners and No. 10 Florida before they play in the Cotton Bowl on Wednesday night. While outside of the College Football Playoff, it will be the first New Year's Six bowl game played in this pandemic-affected season.

“This being our third straight New Year’s Six bowl game, I think the program’s right there and competing with all the top teams in the country," said Mullen, in his third season as Florida's head coach after nine seasons at Mississippi State. "And you look at that and as you talk about it, you look at the margin for error to go win championships is extremely small.” 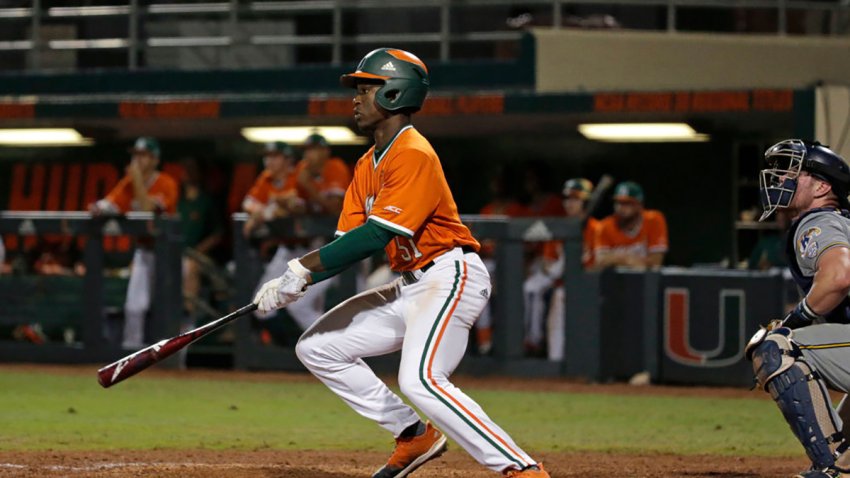 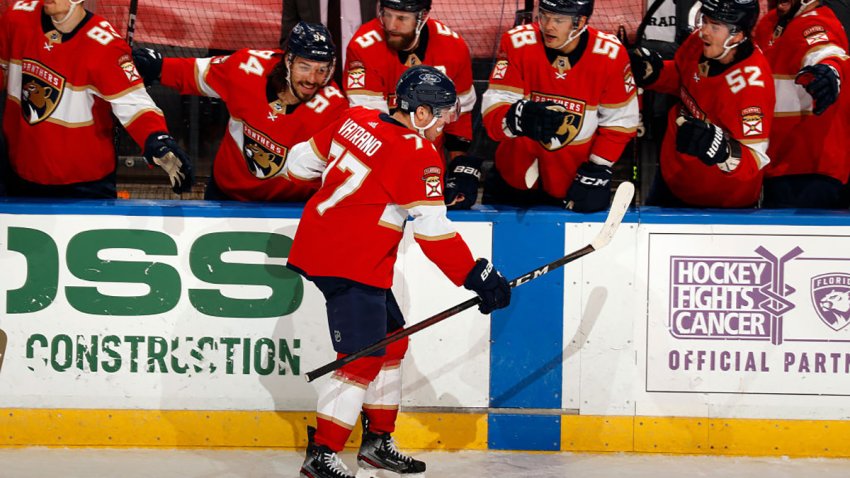 Florida (8-3, No. 7 CFP), which will be without its top four receivers in the Cotton Bowl and has only about 60 scholarship players, lost 52-46 to No. 1 Alabama in the SEC championship game. Its other losses were both by three points — on a game-ending field goal at No. 5 Texas A&M, and when LSU kicked a field goal with 23 seconds left in the Gators' home finale.

The Sooners (8-2, No. 6 CFP) are back in the NFL stadium where they won their sixth consecutive Big 12 championship earlier this month. They have a seven-game winning streak since losing their first two conference games, but coach Lincoln Riley said he will also look back at this season and be proud of what all of college football accomplished despite COVID-19.

“We have the worst possible setup to make it during a pandemic, with a lot of times community living, just the way our programs are set up, guys still having to go to school," Riley said. "It’s not the ideal sport to survive during a pandemic, and we’ve found a way to do it.”

Heisman Trophy finalist Kyle Trask is the nation's top passer with 375 yards per game and 43 touchdowns. Florida's All-American tight end Kyle Pitts opted out after the SEC title game before receivers Trevon Grimes and Kadarius Toney announced Monday they were skipping the game to prepare for their NFL futures. Then receiver Jacob Copeland didn't make the trip after testing positive for COVID-19.

Oklahoma senior cornerback Tre Brown, who had the game-clinching interception in the 27-21 win over No. 12 Iowa State in the Big 12 title game on Dec. 19, opted out to focused on the NFL draft. Backup quarterback Tanner Mordecai and running back T.J. Pledger announced they are transferring.

“There’s a big percentage of both of our football teams that are going to be pretty excited to play this football game,” Riley said. “So I tend to go with the majority, and think these (bowl) games are still pretty darned important.”

Spencer Rattler is the fourth different starting QB in as many seasons to lead Oklahoma to a Big 12 title and New Year's Six game. The redshirt freshman is the first to start his career with the Sooners instead of transferring into the program. Rattler was the first-team AP All-Big 12 quarterback after throwing for 2,784 yards and 25 TDs, the most nationally for a freshman.

BACK ON THE FIELD

Oklahoma defensive end Ronnie Perkins and running back Rhamondre Stevenson missed the Peach Bowl last year because of suspensions that carried over through the first five games of this season.

Stevenson is OU's leading rusher, with 479 yards and six touchdowns in his five games, while Perkins has 9 1/2 tackles for loss and 5 1/2 quarterback sacks in that same span.

“That feeling last year is a feeling I almost never experienced before. Like, it hurt me, my family, my teammates, just not being able to do what I love,” Stevenson said. “So, yeah, it means a lot being able to play in this bowl game.”

Florida is the SEC leader with 33 sacks. Oklahoma has 30 in its last seven games and is the Big 12 sacks leader with 36 overall.

Oklahoma is in its sixth consecutive New Year's Six game, the fourth in a row since Riley became head coach. The Sooners lost the last three, all College Football Playoff semifinal games against different SEC teams. ... Florida is playing its third NY6 game in a row under Mullen, with wins in the Orange Bowl last year and the Peach Bowl in 2018.

Florida quarterback Tim Tebow threw two touchdowns in a 24-14 win over Oklahoma and Heisman Trophy winner Sam Bradford in the BCS Championship Game on Jan. 8, 2009, in Miami. Bradford won the Heisman as a sophomore, the year after Tebow was the first sophomore winner.