Shannon, a Miami native, was a four year letterman for the ‘Canes that was a part of their 1987 national championship team

Fans of the FSU Seminoles may do a double take when they see the name of the latest hire to their football team’s coaching staff.

Former Miami Hurricanes player and coach Randy Shannon, who also spent time as an assistant head coach for the Florida Gators, was named a senior defensive analyst by the Seminoles on Monday.

“His unique perspective will be valuable to coach (and defensive coordinator Adam) Fuller and the rest of our defensive staff, while his relationships in Miami and throughout the state of Florida will be a great benefit for our entire program,” FSU head coach Mike Norvell said in a statement released by the school. 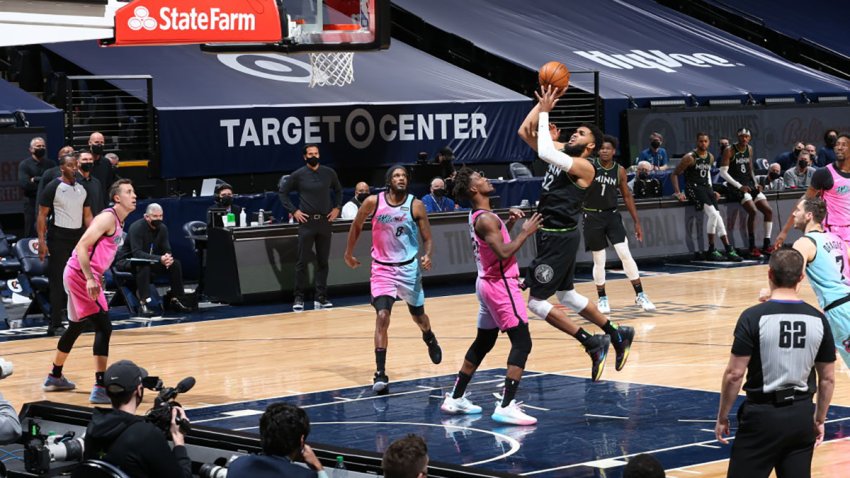 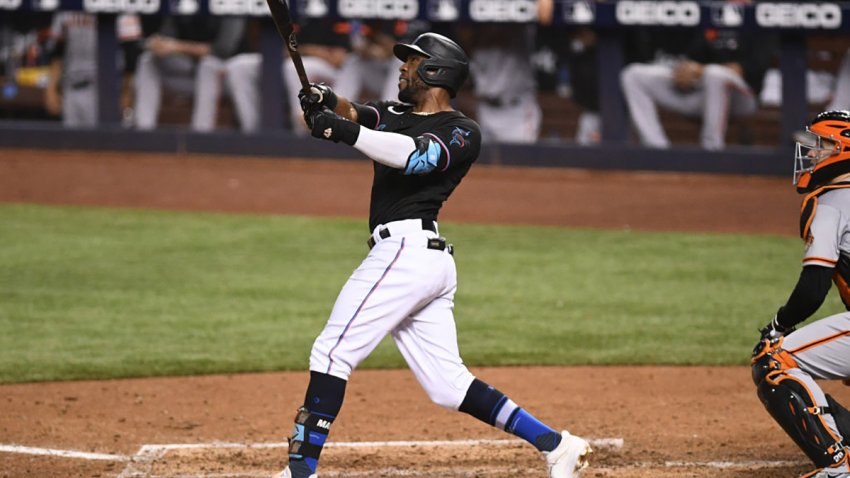 Shannon, a Miami native, was a four year letterman for the ‘Canes that was a part of their 1987 national championship team. He spent over 15 seasons as an assistant coach with the ‘Canes and Miami Dolphins before being named UM’s head coach.

After four seasons and a 28-22 record, Shannon was fired after the 2010 regular season finale. He spent time as an assistant coach at TCU and Arkansas before joining the Gators staff as defensive coordinator in 2015.

In 2017, he coached the final four games of the regular season for Florida that included a 38-22 loss to FSU. All time, Shannon has a 2-3 record as a head coach against the Seminoles but won both games in Tallahassee while coaching for UM.