Former Miami Heat and New York Knicks star forward Anthony Mason suffered a heart attack and is “fighting for his life,” in a New York hospital, according to ESPN.com.

Mason played with Charles Oakley and Patrick Ewing to help form a tough front line for the New York Knicks in the 1990’s. According to ESPN, he won the NBA’s Sixth Man of the Year award for the 1994-95 season while playing for current Heat team president Pat Riley. 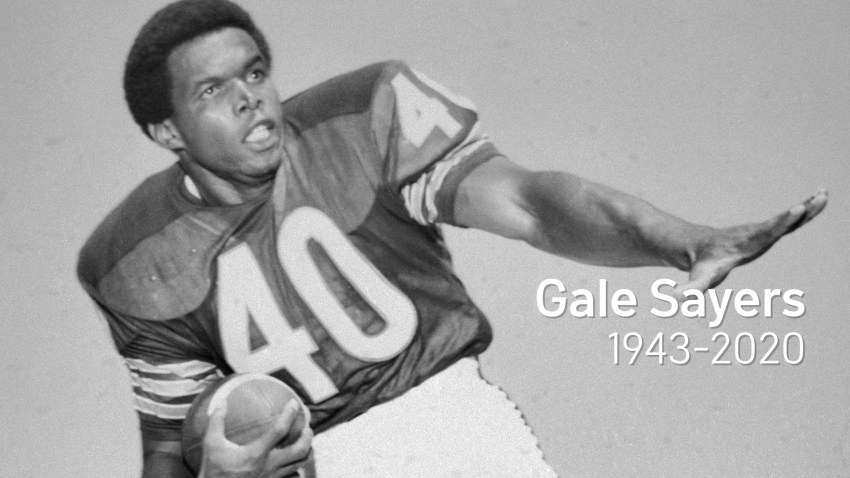 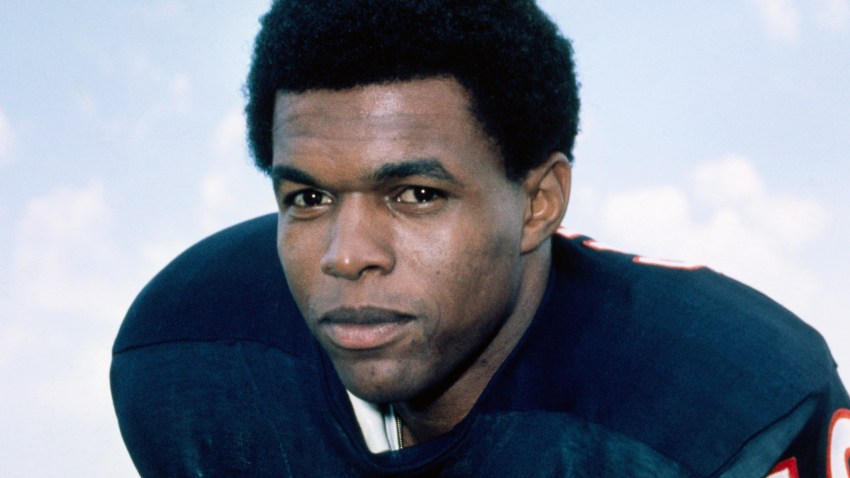 Mason came to Miami for the 2000-2001 season and then finished his career in Milwaukee. For his career, Mason averaged 10.9 points and 8.3 rebounds per game.