Former major league pitcher Livan Hernandez has filed for bankruptcy in Florida, claiming debts of up to a million dollars.

Federal court records show Hernandez filed for bankruptcy on June 30. He says he has less than $50,000 in assets and between a half-million and a million dollars in liabilities. The website baseball-reference.com shows Hernandez earned $53 million during his 17-year career, which ended in 2012.

The 42-year-old Cuba native debuted for the Florida Marlins in 1996. In 1997, he was MVP of both the National League Championship Series and the World Series as the Marlins won the title. He also pitched for nine other teams, primarily the San Francisco Giants, Montreal Expos, Washington Nationals and Arizona Diamondbacks. 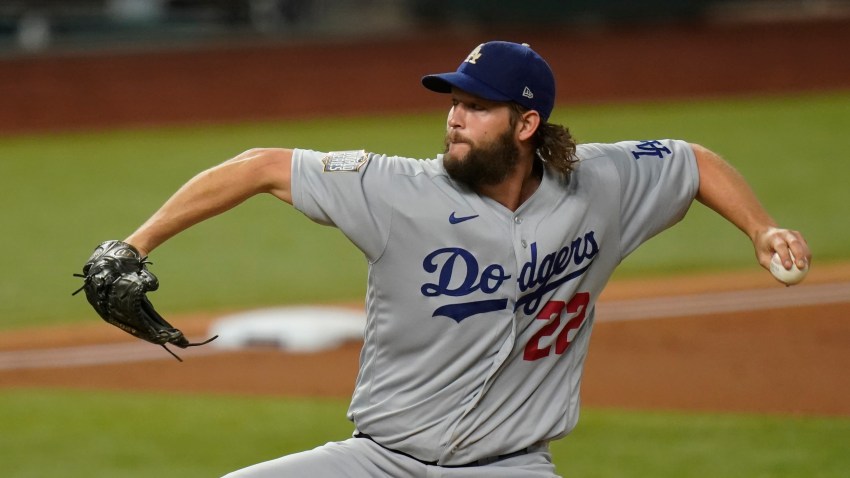