Stanton and the rest of the Marlins flew back to Miami early Monday after completing a sweep of the Giants in San Francisco on Sunday. Stanton says he got about 2½ hours of sleep, including an hour on the plane.

Stanton joked during a 45-minute interview session at the National League All-Star Game news conference that the questions were making him even sleepier. He said he hoped to sneak in a nap before the derby. 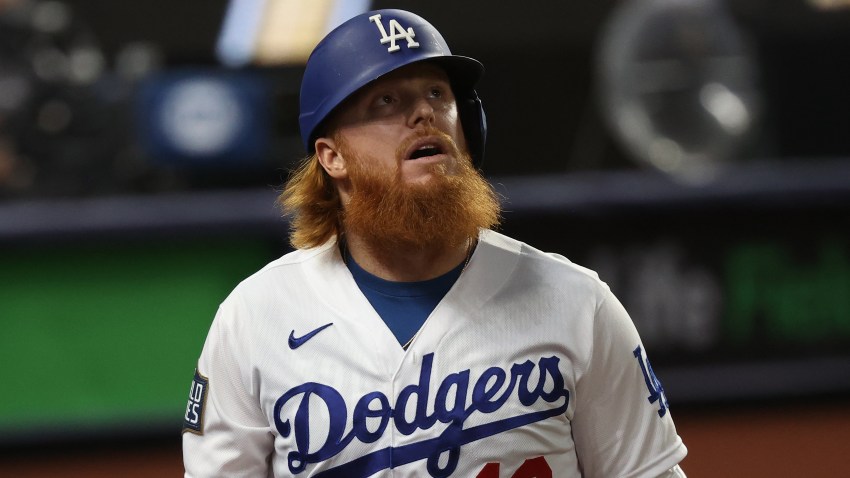 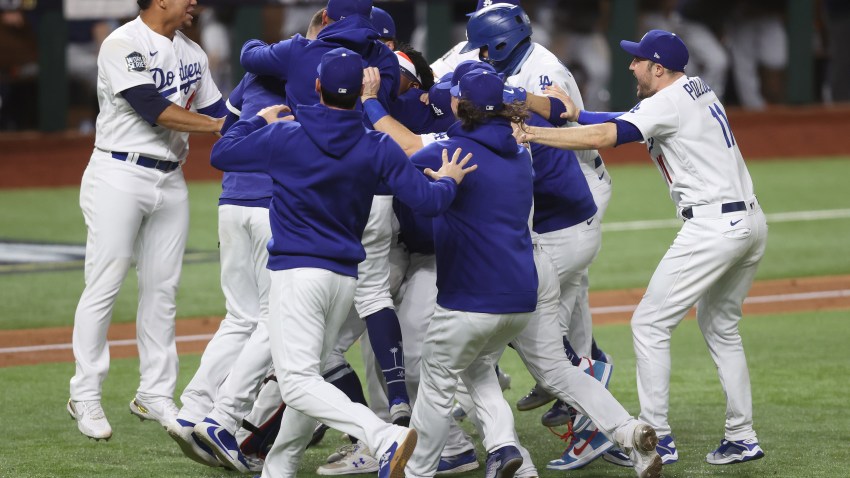 New York Yankees rookie slugger Aaron Judge, who leads the majors with 30 homers, is also part of the eight-man field for the derby.