Miami aims to close out the series at home

The Miami Heat will look to win their fourth game in a row and close out their Eastern Conference Semifinal series with the Chicago Bulls Wednesday night. It seems like ages ago when the injury-riddled Bulls stole Game 1 from the Heat and rose serious questions about Miami's seemingly easy path to the Eastern Conference Finals.

But the Heat are not taking their lead for granted, nor will Chicago, considering the Bulls very nearly blew a 3-1 series lead to the Brooklyn Nets in the first round (Chicago lost Games 5 and 6 before winning the deciding Game 7). 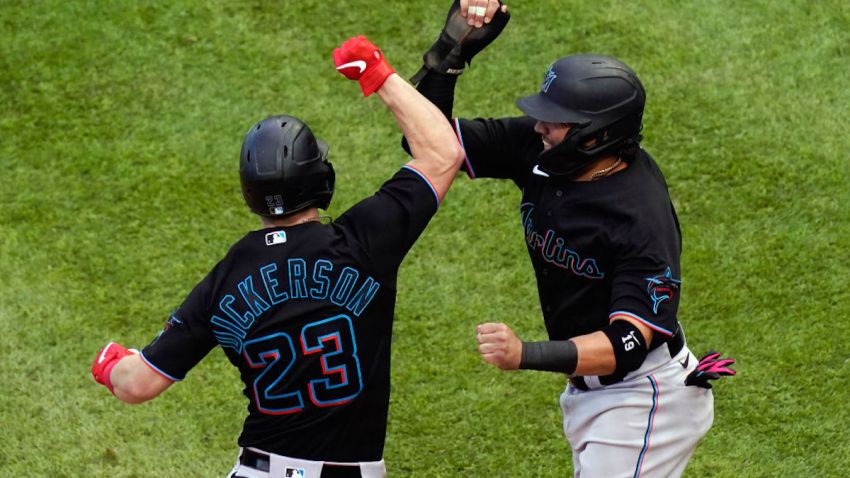 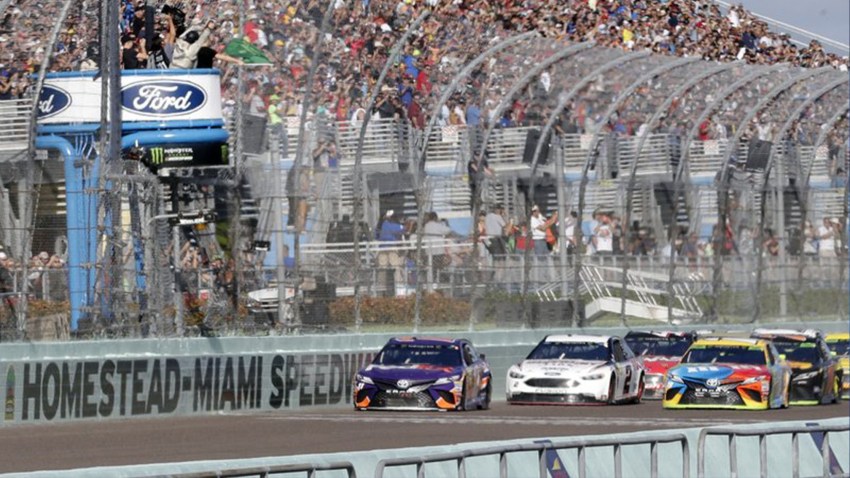 "We have to go in with the mindset to really approach this with desperation and urgency," Heat coach Erik Spoelstra said Tuesday. "You don't want to give this team second life. They're far too dangerous for that type of mentality because they just continue to grind and they compete and we know that. We respect that."

Chicago has been without regular starters Luol Deng and Kirk Hinrich throughout the series, and Heat guard Dwyane Wade could join them in the deactivated list on Wednesday. He has been dealing with a sore right kneecap that forced him to leave the court for a while in Game 4 to get re-taped.

The Heat have been evasive when asked about Wade's status, but he spoke Tuesday like he was not planning to miss Game 5. "It's just frustrating at times, but just try to do what you can," he said about his knee problems Tuesday. "Sometimes it feels good, sometimes it doesn't. You can't predict it."

The Heat completely befuddled the Bulls' offense Monday, holding Chicago to 25.7% shooting and forcing 17 turnovers. LeBron James has shot over 50% in just one of the four games this series, and Wade has also struggled mightily with his shot, but the Heat have gotten valuable contributions from Chris Bosh, Norris Cole, and Ray Allen.

Chicago simply cannot seem to score easily enough to keep up with Miami unless the Heat have an offensive breakdown of their own (as they did at the end of Game 1). The Bulls used to be the top challenger to Miami in the Eastern Conference, but until they get Derrick Rose back (along with Deng and Hinrich), they are an entirely different (and less effective) team.

The Heat are 8-2 in games during the Big Three Era when they can clinch a playoff series. They've won their past five such games by double-digit points.

Game 5 tips off at 7pm ET, with coverage on TNT.