Heat Pick Up Big Win Over LeBron and Cavaliers

The Miami Heat put on a show against LeBron James and his Cleveland Cavaliers with a 106-92 win on Monday.

The win was the second for Miami over Cleveland in two tries at American Airlines Arena this season. The Cavaliers won the lone game in their building back in February. This victory was critical for Miami's playoff hopes as it continues to fight in the Eastern Conference standings.

Miami started out hot and did not look back. The Heat led by 18 at the half and had that margin at 25 during the second half. A combination of stellar defense and electric offense gave the Heat multiple productive runs. Cleveland cut into the lead in the final minutes but Miami's lead proved to be too much. 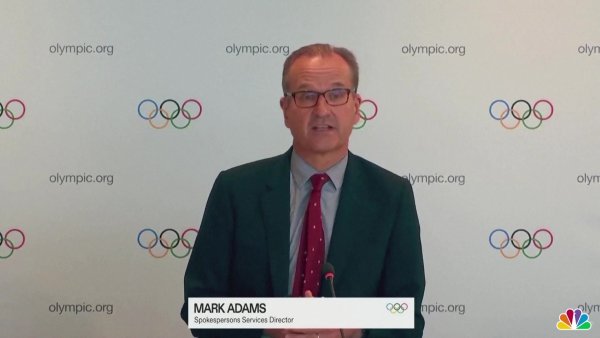 James was playing in Miami for the second time since he decided to leave the team in the off-season. At less than 100 percent due to a hobbled knee, James was clearly not at his best. Solid and consistent defense from Miami did not help matters for James.

Luol Deng played most of the defense on James but others such as Henry Walker and Chris Andersen also did admirable jobs against the MVP. All told, James was held to 26 points, four assists, and two rebounds.

Dwyane Wade found the fountain of youth playing against his friend, James. Wade made several exceptional baskets and highlight reel worthy passes. In the end Wade had 32 points and two assists to go along with five steals.

Hassan Whiteside had a big game as well both on offense and defense. The exciting young center had 16 points, 11 rebounds and also blocked three shots. His blocks were part of a four block day overall for Miami.

The Heat will stay home for a game against the Portland Trail Blazers on Wednesday at 7:30 p.m.