The Miami Heat have five challenging games remaining in their quest to reach the NBA playoffs.

Entering play on Monday, the Heat have a precarious grip on the eighth and final spot in the Eastern Conference playoffs. When Miami next plays on Wednesday, it is possible that it will be on the outside looking in. With one of the tougher schedules remaining, Miami could find itself needing help to reach the playoffs.

The next three contests for Miami will all come on the road and against playoff contenders. First up for the Heat will be the Charlotte Hornets on Wednesday. Currently the Hornets are only one game behind Miami and are fighting for their playoff lives. Charlotte is under .500 on the season, but has a winning record when playing at home. 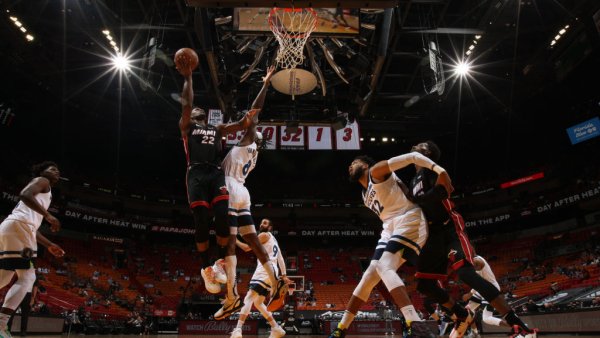 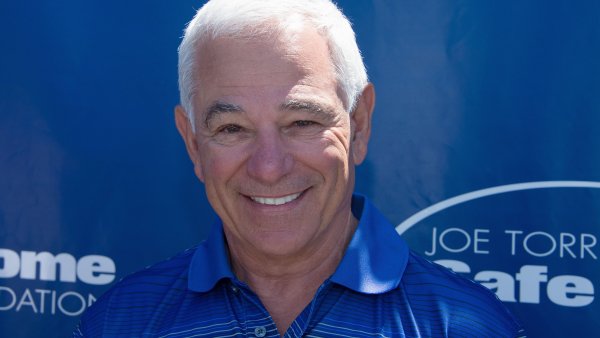 After Charlotte, the Heat will travel north of the border to Toronto. The Raptors represent one of Miami's potential playoff opponents, should it reach the postseason. Toronto has already clinched a playoff spot, but has positioning to play for. The Raptors are also a fantastic home team this season, with a record of 27-13.

Things will not get any easier for Miami in the next game, when it takes on the Washington Wizards in the second game of a back-to-back. The Wizards have also clinched a playoff spot, but they have a chance of moving up in the Eastern Conference standings. The Wizards are 29-10 in their home arena this season.

Miami will play the final two games of the year, but the competition will not get any softer. The defending champion Cleveland Cavaliers will visit, as will the Wizards in the season finale. The Cavaliers are fighting for the top seed in the conference, and will likely need this game. With that in mind, Miami should expect to see the likes of LeBron James, Kyrie Irving and Kevin Love. That could be a game that the Heat need to win to advance.

The Heat have had a remarkable season, but have stumbled ever since Dion Waiters was lost to an injury. After starting the season 19 games under .500, Miami still has a chance to finish .500 or better. It may not require that feat to reach the playoffs, but Miami still needs every win it can get at this point.

Wednesday's game in Charlotte will get underway at 7:00 p.m.