Denny Hamlin won the 2020 event, which was moved from its March 22nd scheduled date to June 14th

After having their spot on the schedule moved up during the 2020 NASCAR season, Homestead-Miami Speedway will be even earlier for the upcoming year.

NASCAR announced their schedule for the 2021 season on Wednesday, with the Dixie Vodka 400 scheduled to be run on February 21st - one week after the Daytona 500, which is the traditional opening race for the sport.

The 2020 race was the first time since the 2001 season where Homestead was not the final race on the schedule as South Florida played home to NASCAR's championship event for 18 seasons before the title event was moved to Phoenix, Arizona. 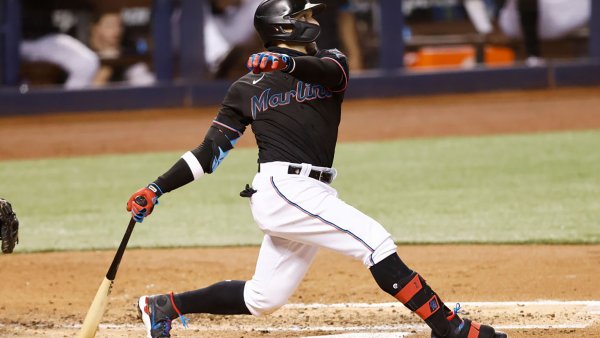 Denny Hamlin won the 2020 event, which was moved from its March 22nd scheduled date to June 14th amid the coronavirus pandemic.