How the West Won

The tall left-hander had not allowed a hit through six innings— and Randy Johnson was already out of the game.

West did not allow a hit until the seventh inning, Brett Carroll backed him with his first career homer, and the Marlins beat the San Francisco Giants 4-0 on Monday night.

West (1-1) allowed one baserunner—a leadoff walk to Andres Torres in the third—through the first six innings. Edgar Renteria then lined a single to left on West’s first pitch of the seventh.

“The no-hitter was on my mind the whole time, but I tried not to think about it,” West said. “As soon as you think about it, karma’s gonna take care of that hit.”

The 6-10 Johnson has thrown two no-hitters, including a perfect game, in his stellar career.

“It’s a lot of pressure. You try not to think about it but it’s there. But he has to be happy about the way he pitched,” Johnson said. 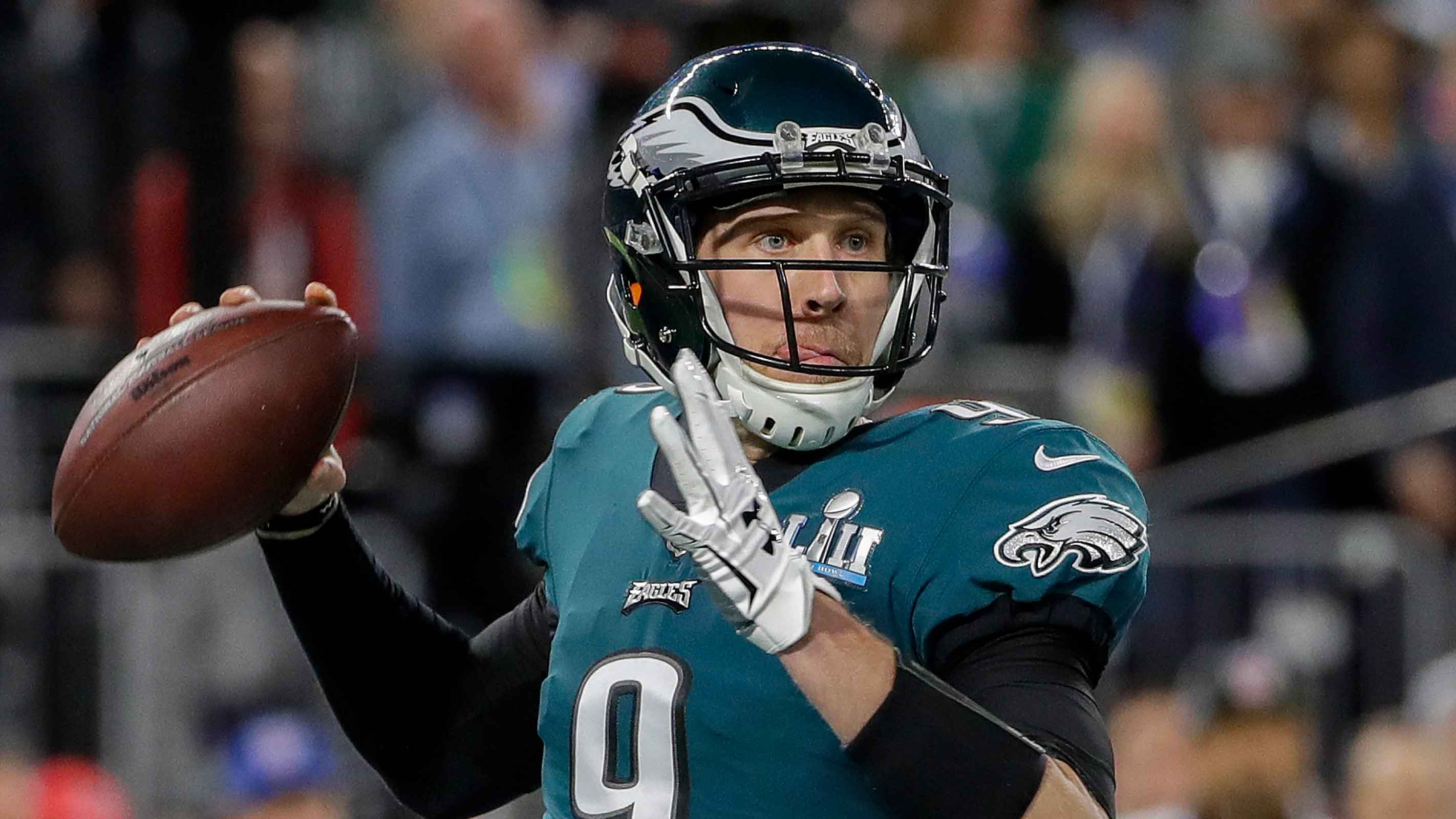 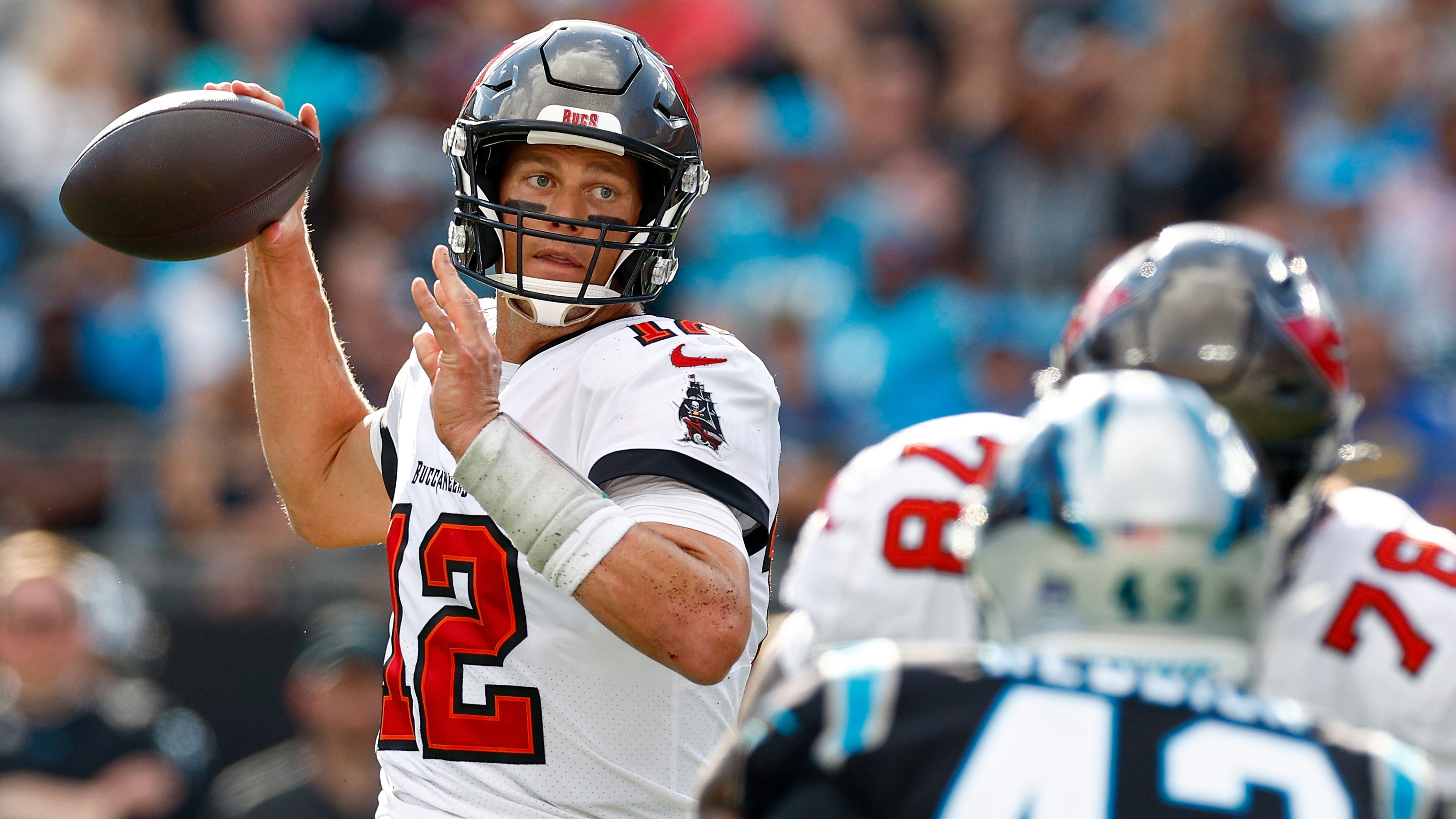 Who Are the Oldest Quarterbacks to Win the Super Bowl?

West gave up two hits, one walk and struck out six in eight innings. He fell short of throwing his first no-hitter at any level.

“I feel sorry for the kid. He pitched a good game. He just made a mistake and that was it,” Renteria said.

“For the most part, my pitches weren’t as good as (during No. 300) from a location standpoint, but I was pretty much able to pick up the team and get it done coming back early like that,” Johnson said.

Carroll hit a three-run homer in the second to give the Marlins a 3-0 lead. He also singled and tripled for the Marlins, who earned a split of the four-game series. Leo Nunez pitched a scoreless ninth to finish the combined three-hitter, Florida’s first shutout this season.

“I’m speechless, in all honesty,” Carroll said. “I’m humbled by (hitting it off) a guy of that stature.”

San Francisco’s Aaron Rowand went 0-for-4 and had his career-high hitting streak stopped at 17 games. Renteria also singled in the ninth to have two of San Francisco’s three hits.

“It shows you how well the kid (West) was pitching to shut down a hot hitter like Rowand,” Giants manager Bruce Bochy said.

Johnson had been 6-1 with a 2.84 ERA in nine career regular-season starts on short rest before Monday.