Rodolfo Pizarro opened a 1-0 lead for Inter Miami (0-2-0) in the second minute on a shot 12 yards out from the center of the box, assisted by Lewis Morgan. Asad tied the game for DC United (1-1-0) on a penalty shot in the 59th minute.

Brillant sealed the victory for DC United in the 61st minute with a shot 17 yards out from the left side of the penalty box. 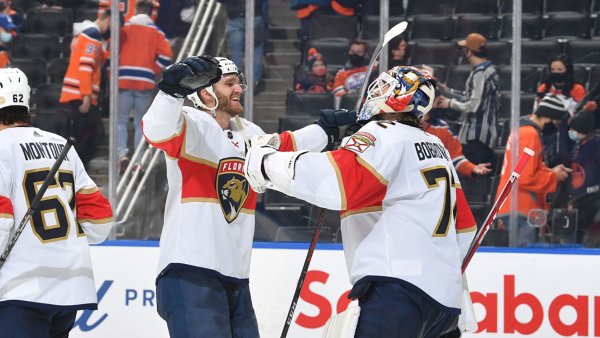 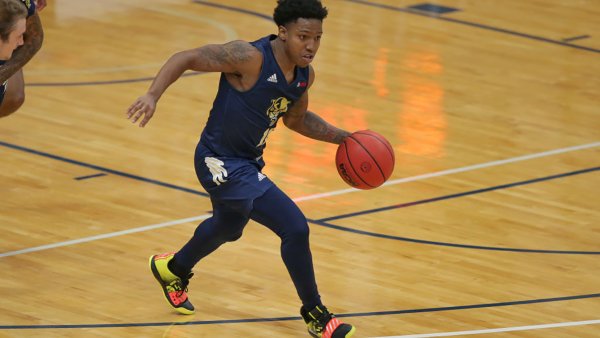