Butler was crisp after sitting out with a right shoulder strain he suffered against the Clippers on Feb. 5

Once Jimmy Butler came back, Miami's longest losing streak of the season was gone.

Butler had 21 points and 10 rebounds in his return to the lineup and the Heat won in Andre Iguodala’s first game back in the Bay Area, thumping the Golden State Warriors 113-101 on Monday night.

"We look like a totally different team when our max player is out there." Miami coach Erik Spoelstra said of Butler. "He makes it look a little bit smoother, a little bit more settled with our offense. The ball gets to the right places. He finds a way to get to the free throw line. All these things that are necessary when you want to win on the road."

Butler was crisp after sitting out with a right shoulder strain he suffered against the Clippers on Feb. 5. The All-Star forward scored 13 points in the first half, shot 9 of 15 overall and had five assists to help the Heat end their three-game skid.

“That’s what my team needs me to do, be that way on both ends of the floor,” Butler said. “We have a couple of new guys that are just as effective as I am. It’s really great and it’s really fun to go out there and compete with them.”

Iguodala, a key member of the Warriors' three championship teams from 2015-18, had two points and five rebounds in 17 minutes against his former team. 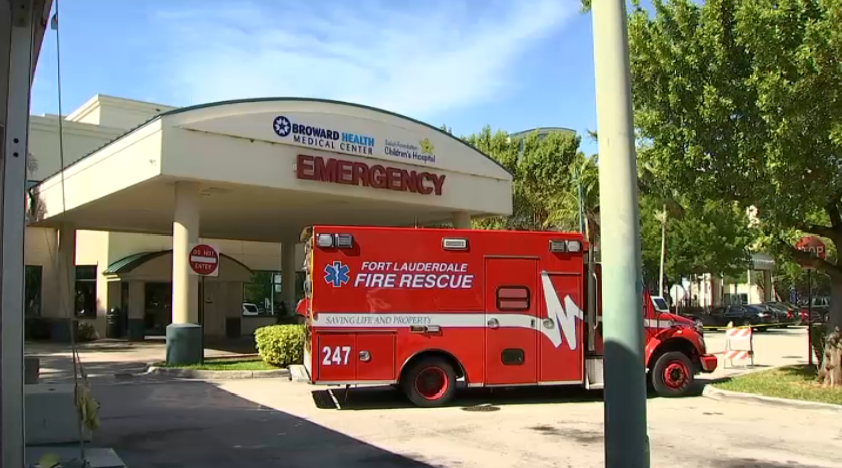 “I don’t know what his plus-minus was but good things happen when he is on the floor, regardless of what happens in the box score,” Spoelstra said.

The Warriors were hurt by 17 turnovers.

“It’s just a matter of taking out those mistakes,” Lee said. “You can’t have (17) turnovers and try to beat a team that’s top four in this league.”

The Heat led comfortably most of the game to win for the first time on their six-game road trip that stretches beyond the All-Star break.

Crowder, who had 18 points in his Miami debut against Portland on Sunday, made a step-back 3-pointer that put the Heat up by 18 midway through the second quarter. Olynyk later added another 3-pointer that made it 52-31.

Golden State trailed by 24 but got within 73-69 following three free throws by Lee.

Miami pulled away early in the fourth quarter, getting a dunk from Iguodala and back-to-back 3s by Duncan Robinson and Crowder.

Heat: Crowder scored 16 points in the first half. … Miami won in the Bay Area for the first time since Feb. 12, 2014. The Heat had lost five straight road games to Golden State.

Warriors: Thompson and Draymond Green, along with injured teammate Stephen Curry, are among the finalists for the 2020 U.S. Olympic men’s basketball team.

During a brief pregame ceremony, injured Golden State star Klay Thompson introduced Iguodala, the 2015 NBA Finals MVP who was greeted by a standing ovation from the crowd. “I can’t wait to see your jersey in the rafters,” Thompson said.

Iguodala, in his second game with the Heat, tried to keep his return to the Bay Area in perspective. “I haven’t had a chance to let it be something that is overwhelming,” Iguodala said. “I just see it as another game on the schedule. It’s more important for the team so it’s actually helping me, if not allowing me, to not let it seem like a different type of situation.” Iguodala was greeted with a rousing ovation from the crowd when he checked into the game in the first quarter.

Heat: Face the Jazz in Utah on Wednesday in their final game before the All-Star break.

Warriors: Play at Phoenix on Wednesday. The teams split a pair of games in San Francisco earlier this season.