Thankfully, he did not pack ExtenZe.

Welcome to the 804th running of Survivor, this time featuring former Hurricanes and Dolphins coach Jimmy Johnson turning into a crazed hobo before your very eyes in the beachy jungle of Nicaragua, and then wandering through your scenes with a snack of live crab.

Nicaragua, host Jeff Probst would have you know because he is positively shouting it, is “STRADDLED BETWEET THE RAGING WATERS OF THE PACIFIC OCEAN AND THE CARRIBEAN SEA.” There’s rainforests. There’s volcanoes. There’s prop animals staged right in front of the cameras. There's “monkeys hanging from everything,” according to a young blonde Zoolander doll we wish was covered by monkeys hanging off his face. 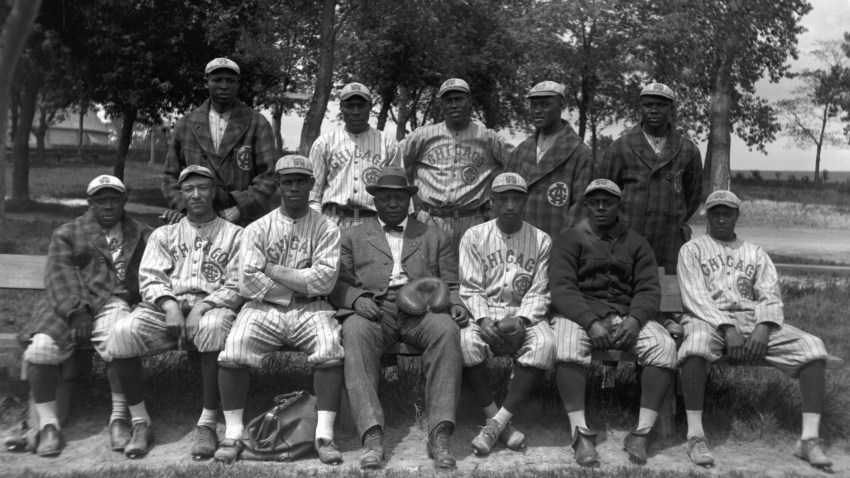 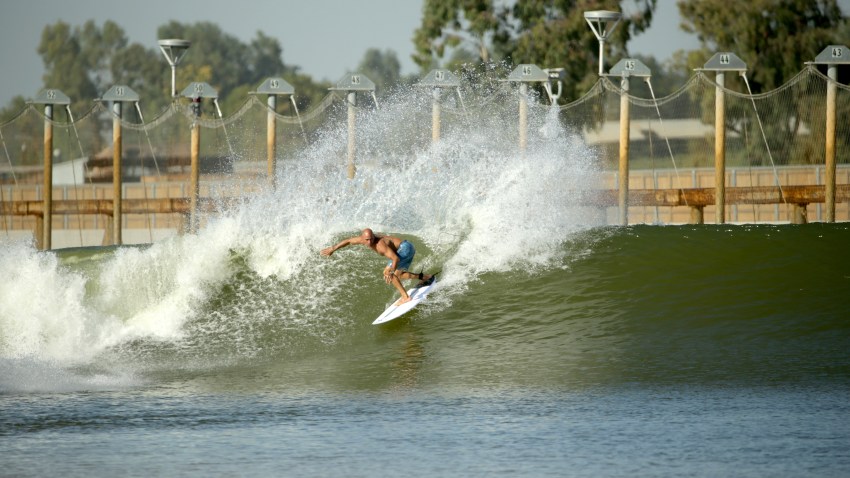