NYC Drivers "Might Hit You, It's a Joke," Says Joba

Watching the video of Joba Chamberlain's DUI arrest, provided by TheSmokingGun.com, it's pretty clear that Nebraska police officers are an amiable lot. After finding an open bottle of Crown Royal on the passenger seat of Chamberlain's car and while administering a field sobriety test, the officer good naturedly chats up the Yankee pitcher about life in New York City.

Chamberlain falls back on the old chestnuts about New Yorkers being rude (no one says please or thank you!) and bad drivers (if you cut them off, they'll hit you!) in his attempt to cozy up to the arresting officer.

While it's a bit sad that all Joba's got to say about the city after two years are things he could have learned from watching a sitcom in the 80's, there's not much here to get upset about. The Yogi Berra story is amusing, though, as is the fact that Chamberlain confuses "Reno 911" episodes for real life. 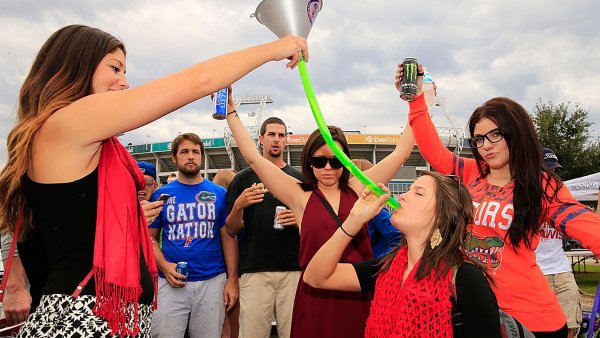 Alcohol Banned at Beach to Discourage Partying for Georgia-Florida Game 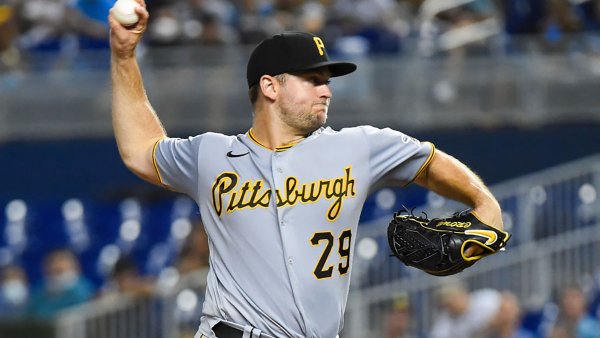