Only the Panthers! Mad Cat Slices Own Goalie

After tests, Vokoun was able to return home with the team.

There are plenty of innapropriate things athletes do when frustrated during a contest: throw televisions onto the court (Tim Hardaway), toss rackets (name your tennis player), set each other on fire (still waiting for this to happen to Christiano Renaldo).

Pretty much anything goes, but hockey's long had an unspoken rule: never swing a stick near a teammate.

Whoops! Panthers defenseman Keith Ballard is on the line for a really, really large fruit basket after his frustrated lashings out sent his own goalie off the ice on a stretcher in Atlanta last night. Of course, if Tomas Vokoun ends up with the Masterton Trophy after coming back from in-team attack, it'll be the other way around. (Hey, he's got a shot! Just not an ear, now.) 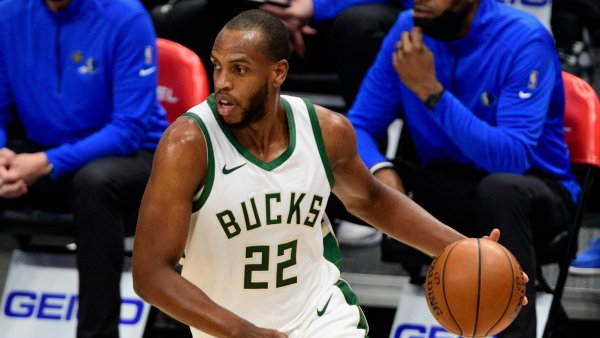 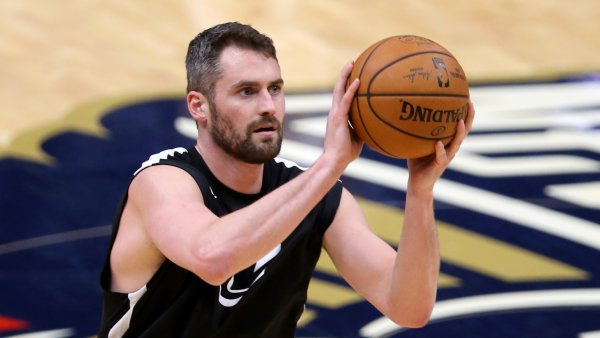 Here's what went down: midway through the first quarter, the Panthers turned the puck over in the Atlanta zone. Ilya Kovalchuk took off with it, and though Ballard chased him down and Vokoun saved the shot, Kovalchuck picked up a rebound and knocked it in easily.

Goals make Bal-lard angry! He gave the crossbar an old fashioned, two-handed baseball swing, seemingly not even realizing that he had smacked Vokoun full in the face as the goalie was picking himself up in the net. Ballard then swung again, bashed the post, and skated off, while the unfortunate, unsuspecting Vokoun crumpled.

Even as hockey injuries go, it was brutal. Vokoun lay bleeding on the ice for five minutes under the care of Atlanta's staff doctor before being stretchered off to the hospital. Fortunately for him (and Ballard's kneecaps), he was not concussed, and a CT scan revealed no permanent damage though the ear did sustain a healthy laceration and required stitches. Vokoun was able to make the team flight home. (Fate, if it has a sense of humor, showed an in-flight movie about forgiveness.)

Ballard finished the game after some consolation from teammates, and Scott Clemmensen filled in admirably for Vokoun stopping 28 of 30 shots on goal. Still, it was not the Panthers' -- or Ballard's night: in the final six seconds, the game tied at 3, a Maxim Afinogenov shot deflected off of Ballard's stick and the Cats lost their fifth straight, 4-3.

Ballard, the team says, feels terrible. Perhaps he'll have one wise proverb stitched on a pillow: as a Pathers Facebook friend soberly noted, "It's better to hit yourself than to hit your own teammate."