Hamilton, a seven-time world champion, is currently the only Black driver in Formula One

Formula One great Lewis Hamilton said “archaic mindsets” have to change after retired champion Nelson Piquet reportedly used a racial slur against him.

“It’s more than language. These archaic mindsets need to change and have no place in our sport. I’ve been surrounded by these attitudes and targeted my whole life,” Hamilton tweeted on Tuesday. “There has been plenty of time to learn. Time has come for action.”

The only Black driver in F1, Hamilton is a seven-time world champion.

He also wrote in Portuguese, “Vamos focar em mudar a mentalidade” (Let’s focus on changing the mindset), and responded to another tweet which used an expletive about Piquet, a 69-year-old Brazilian who won three F1 titles.

Piquet was discussing a crash between Hamilton and Max Verstappen during last year's British Grand Prix when Piquet used the word “neguinho” — which means “little Black guy” — in November on a YouTube podcast named Enerto.

The word is not necessarily a racist slur in Brazil, but it is an expression that has been increasingly seen as distasteful, and its phrasing can also emphasize that. 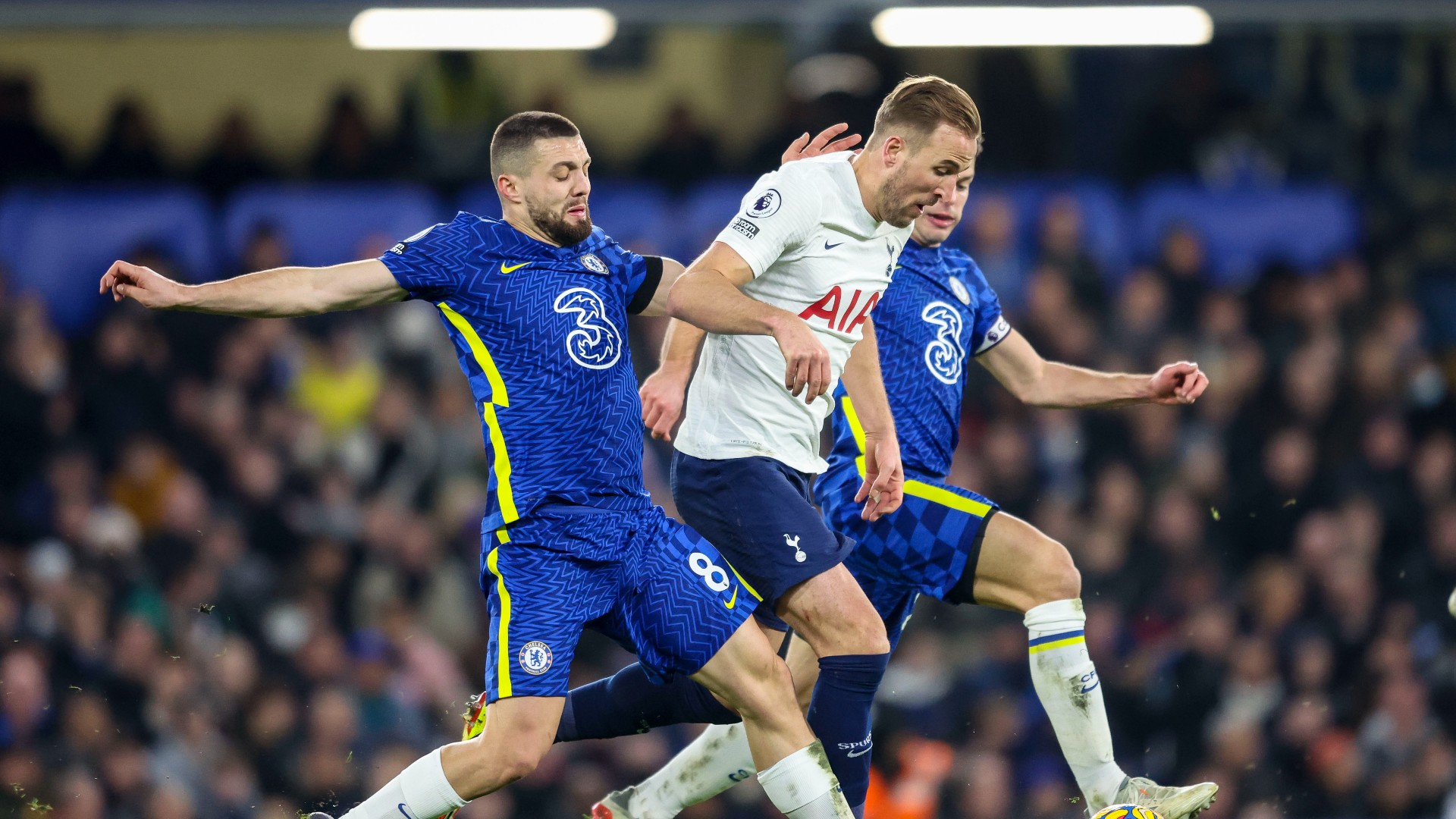 English Premier League 2022-23: What to Watch for in Matchweek 2 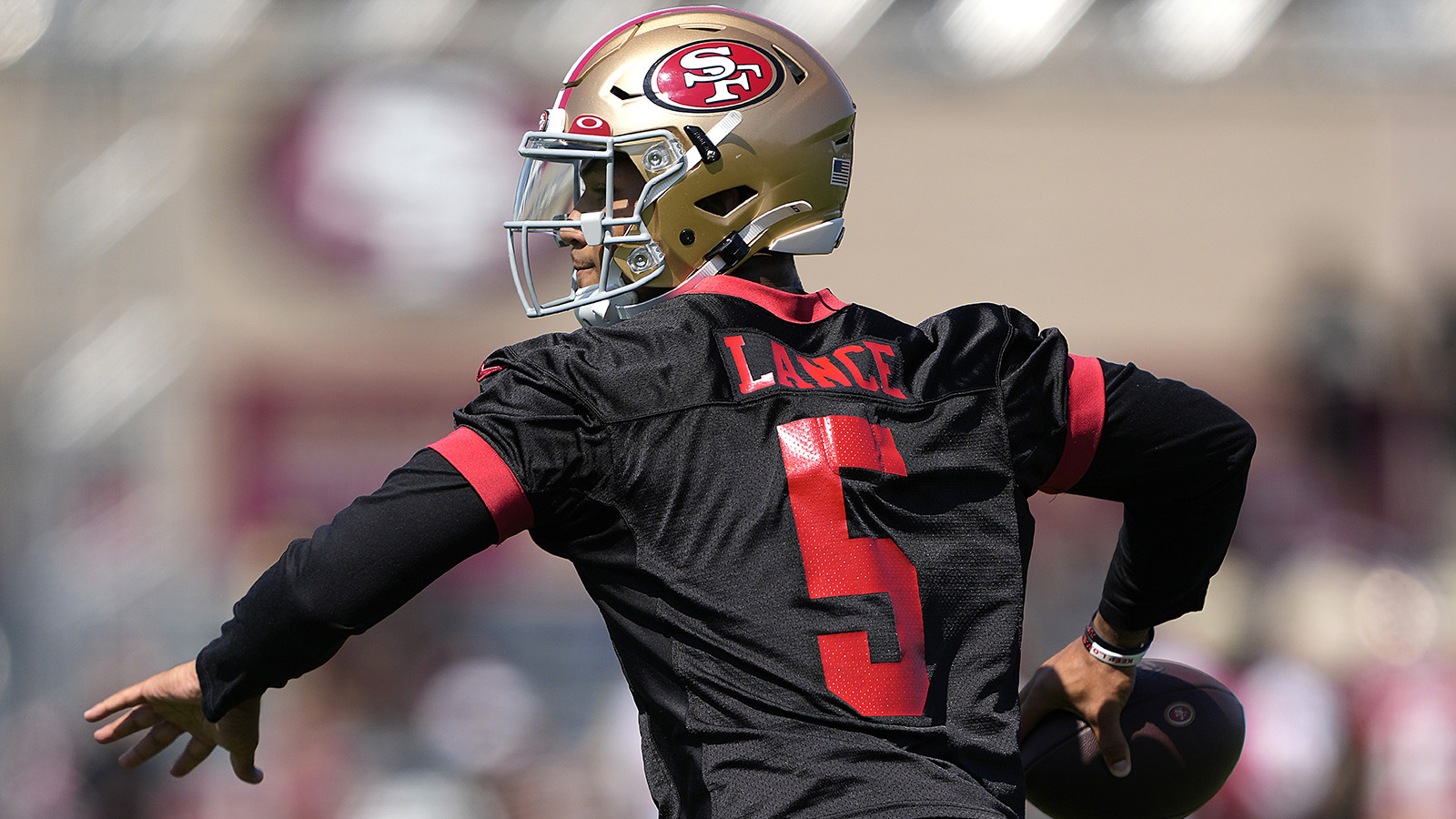 2022 NFL Preseason: Which Games Are Scheduled for Friday?

Piquet's comment didn’t go viral at the time, but suddenly did on Monday, although it is unclear why it was so long after the interview.

“Discriminatory or racist language is unacceptable in any form and has no part in society. Lewis is an incredible ambassador for our sport and deserves respect,” F1 said in a statement. “His tireless efforts to increase diversity and inclusion are a lesson to many and something we are committed to at F1.”

Hamilton has campaigned tirelessly to fight racism and has been outspoken on human rights abuses in countries where F1 goes racing.

“The FIA strongly condemns any racist or discriminatory language and behaviour, which have no place in sport or wider society,” the FIA said. “We express our solidarity with @LewisHamilton and fully support his commitment to equality, diversity and inclusion in motor sport.”

Hamilton's Mercedes team — known as the Silver Arrows — switched from silver to an all-black car in 2020 to support Hamilton's efforts to combat racism. Hamilton and most drivers took a knee before races in 2020 and 2021 as an anti-racism gesture. Hamilton also set up The Hamilton Commission to improve F1's diversity.

“We condemn in the strongest terms any use of racist or discriminatory language of any kind. Lewis has spearheaded our sport’s efforts to combat racism, and he is a true champion of diversity on and off track," Mercedes said on Twitter. “Together, we share a vision for a diverse and inclusive motorsport, and this incident underlines the fundamental importance of continuing to strive for a brighter future.”

Two years ago, Hamilton criticized “ignorant and uneducated” comments by former F1 boss Bernie Ecclestone. Hamilton was shocked by Ecclestone’s claim during an interview with broadcaster CNN that “in lots of cases, Black people are more racist” than white people.

The British GP is this weekend.