It didn't go so well the first time, but LeBron James is set to make another announcement in front of children.

Probably taking partial credit on the inspiration tip: the Marlins. But this sneaker isn't repping your run-of-the-mill franchise. It's got a $160 price tag, and it's exclusive to shops in the Magic City, a heartbreaker for color-loving sneakerheads in New York, Chicago, and L.A. 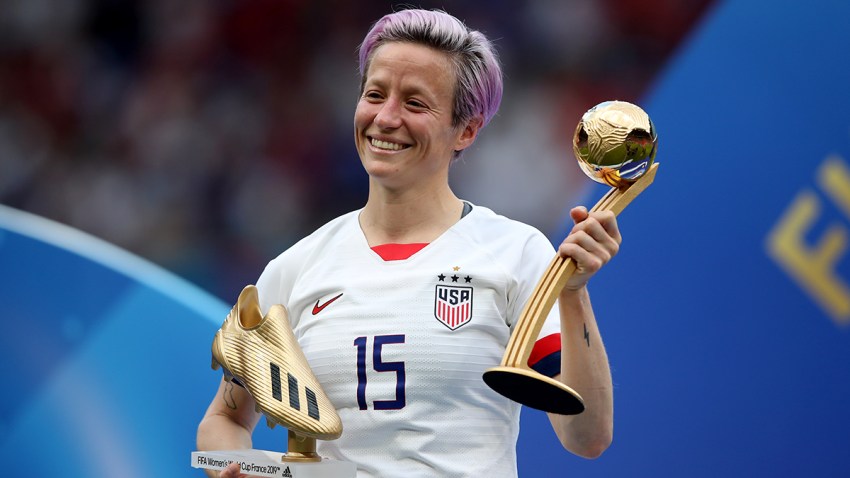 No. 1 Miami Baseball Drops Opener to Rival No. 2 Florida in Extra Innings

James will show off his new kicks at House of Hoops in the Dadeland Mall tonight, the only place they're available until Sneaker Gallery downtown and a few other places around Miami begin to roll them out starting Monday.

Heat enthusiasts will be relieved to know the LeBron VIII will launch in a traditional red and black next month, but in the meantime, let's hope those children have been saving their allowance as long as they've been alive -- or have at least been practicing fending off any Nike human resources execs they may encounter at the launch.