Maybe Nick Johnson is bad luck. He couldn't beat the Marlins this season when he was with the Washington Nationals. Now Johnson can't beat Washington while he's with the Marlins.

The Marlins, who came into the series in the thick of the playoff chase, lose another game to the Nats on Thursday, this time blowing a 6-0 lead in route a 12-8 loss.

Ryan Zimmerman finished a double short of the cycle, and Ronnie Belliard's tiebreaking single in the eighth inning helped Washington rally from a six-run deficit.

The Nationals broke an 8-all tie with four runs in the eighth, completing a series sweep and winning their season-best fifth straight game. The Marlins had won the first 10 games this season against the lowly Nationals.

Who Are The Fastest Players In The NFL? 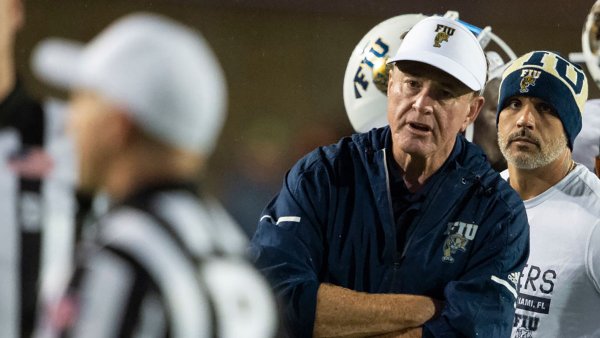 Washington also scored six runs in the eighth inning for a 6-4 victory on Tuesday, and have come from behind for 20 of its major-league low 37 wins. They did it after Florida took early leads of 6-0 and 8-3, which the Marlins built on three hits in the first five innings by Hanley Ramirez and John Baker's two-run homer.

"They did a great job of swinging. They're playing really well right now," said starter Chris Volstad. "We've got to put this series behind us. That's really all you can do."