The Marlins avoided arbitration with five players including closer A.J. Ramos on Friday

The Miami Marlins signed five of their arbitration eligible players to one-year contracts on Friday.

A.J. Ramos, Adeiny Hechavarria, Marcell Ozuna, Tom Koehler and Derek Dietrich were the five players signed by the Marlins. Miami had six players up for arbitration this off-season and only David Phelps remains without a deal.

While the Marlins did not officially announce the value of the contracts, there are reports for all five. Ramos will earn $6.55 million while Koehler will take home $5.75 million. On the offensive side, Ozuna will receive $4.35 million and Dietrich will earn $3.5 million. Rounding things out will be Hechavarria with $4.35 million of his own. With these contracts, the Marlins now have $98.1 million committed to 17 players in 2017. 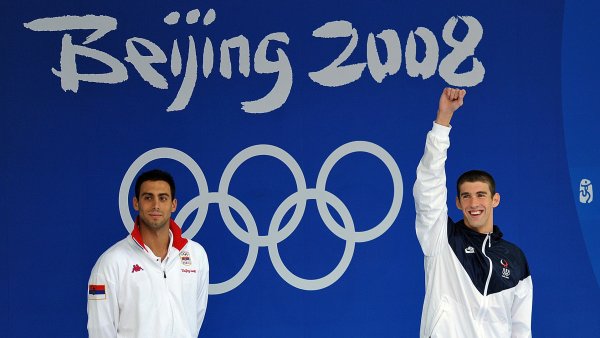 Miami has a team policy against negotiations once sides exchange figures. Friday represents the deadline to come to terms before exchanging offers. Due to this, Phelps will have his salary determined by an arbitrator. At the hearing, Miami will make a one-year contract offer and Phelps' agent will counter. The arbitrator will decide on a winner and the team and player are locked into the contract at that point.

Settling prior to the hearing allows the player and the team to avoid potentially negative feelings following arbitration. At the hearing, the team will highlight negatives in the player's history in order to try to save money. This could possibly have an adverse effect on future negotiations. Phelps earned $2.5 million last year, and that number could nearly double in arbitration.

In addition to Phelps, Miami will also need to renew the contracts of players not yet eligible for arbitration. These will mostly come in around the minimum salary. When all the ink is dry, the Marlins are expected to have a payroll that eclipses $100 million in 2017.