The Miami Marlins lost a sixth consecutive game as the Arizona Diamondbacks came away 6-1 winners on Wednesday.

The loss dropped manager Dan Jennings' record to 0-3 since taking over for Mike Redmond. It was also an embarrassing loss for Miami as it allowed six steals. Arizona stole at will on numerous pitchers and catcher Jonathan Solano.

David Phelps gave up four runs on five hits in his five innings of work. It was a rare poor start for Phelps who has been Miami's most consistent arm this year. The right-hander is now 2-1 on the year but still holds a solid 3.21 E.R.A.

Carter Capps came out of the pen first and struck out four in his two innings of work. Capps relaxed on his wild wind-up motion. Earlier this year, Capps had jumped off the mound during his wind-up which was deemed to be an illegal pitch by MLB. 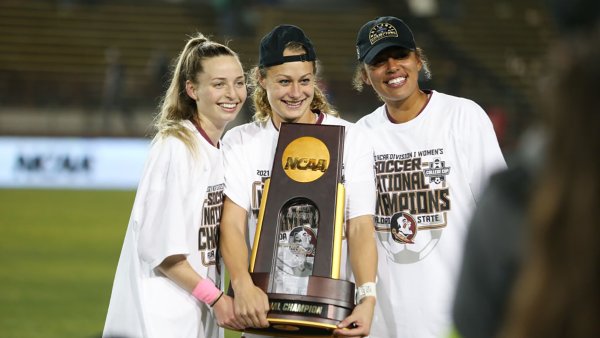 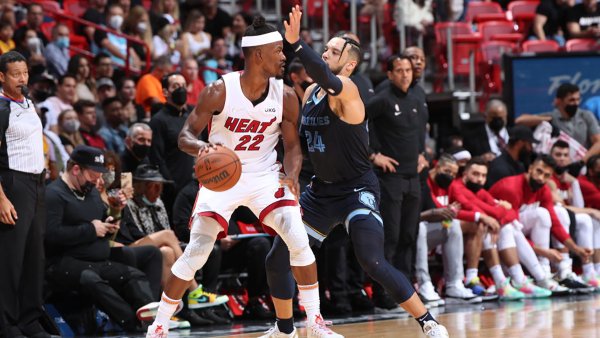 Dee Gordon's slump continued with an 0-3 day. Gordon saw his average fall under .400 due to what has been a prolonged slump. The second baseman was hit with a pitch in the ninth inning to reach base for the only time in the game.

The Marlins loaded the bases with nobody out in the bottom of the ninth for their only rally of the day. That resulted in only one run however which scored when Giancarlo Stanton grounded into a double-play.

The Marlins will look to avoid a four-game sweep on Thursday when they send Mat Latos to the mound.