Hunter Pence rounded second base at a gallop before downshifting into a home-run trot that allowed him to savor his go-ahead hit.

The solo homer in the eighth inning Sunday helped the Houston Astros avert a series sweep by beating Florida 2-1.

Pence was more than halfway home before he realized his hit had cleared the left-field wall.

"I didn't know," he said. "The outfielders weren't going for the ball, but I didn't see any umpires. I must have missed it because I was just running. I was confused.

Pence's 19th homer, one of only five hits for Houston, came with one out in the eighth off Jose Veras (2-1). Pence also drove in the game's first run with a sacrifice fly in the third inning.

That was enough support for Nelson Figueroa and two relievers, who combined on a six-hitter. Wilton Lopez (5-0) faced only six batters in two innings, and Brandon Lyon earned his sixth save in seven chances by retiring Mike Stanton with two on to end the game. 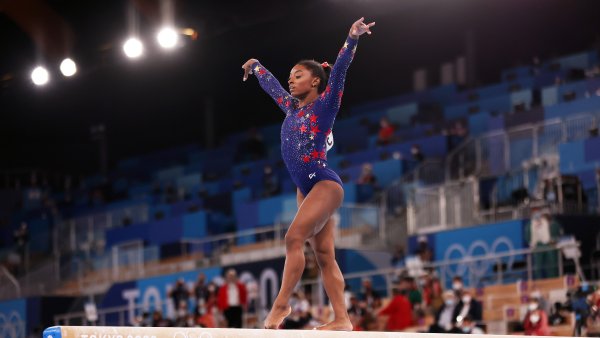 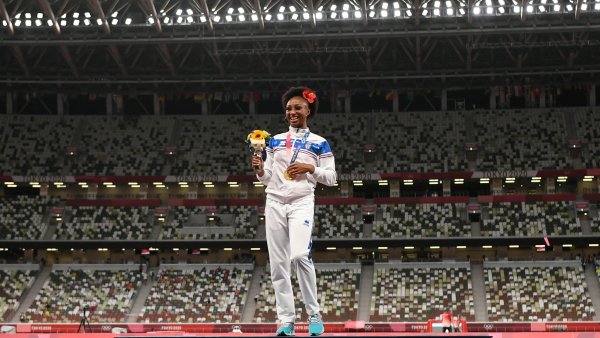 The Marlins' defeat ended their season-best five-game winning streak, and the postgame mood in the clubhouse was especially glum because popular outfielder Cody Ross was awarded to the San Francisco Giants on a waiver claim.

The move signaled Marlins management is giving up on the season with the team at 62-61.

"You can characterize it as whatever you want -- a white flag, or anything like that," president of baseball operations Larry Beinfest said. "We're realistic about where we are."

Figueroa and Marlins starter Andrew Miller were surprisingly effective. Figueroa, making his third start this season, retired 11 in a row during one stretch and allowed just one run -- Gaby Sanchez's homer-- in six innings.

Claimed off waivers last month, Figueroa is trying to help his chances for a rotation spot next season.

"I'm a guy that can throw four pitches for strikes, and there are not a lot of major league starters than can do that," he said. "For me, it's a matter of opportunity. One year, if I could get 30 starts, I would love to see what I could do."

Miller, making his first major league appearance since July 19, 2009, allowed one run in five innings before departing for a pinch-hitter. The left-hander replaced 14-game winner Ricky Nolasco, who was scratched from his scheduled start because of a partial tear in his right knee.

"I've been pitching in Double-A for the majority of the year," Miller said. "To get back out there and pitch in a major league game is obviously an unbelievable feeling. I think it was about as exciting as it gets."

Houston manufactured the game's first run in the third inning when Michael Bourn led off with a bunt single, stole second took third on a groundout and came home on Pence's fly.

Sanchez's 14th homer with two out in the sixth made it 1-all.

With runners in scoring position, Houston went 0 for 8, and Florida went 0 for 4. Figueroa gave up back-to-back singles to start the fifth inning to put runners at the corners, then retired the next three batters.

Figueroa worked out of the stretch in the final four innings he pitched, saying he felt more comfortable that way. He walked one and struck out seven.

"The guy knows what he's doing," Pence said. "The name of pitching is disrupting timing and location, and he does both of those as good as anyone in the game."