After languishing in the fifth spot during the previous voting update, Ozuna now has the third most votes in the National League outfield. If voting ended today, Ozuna would be the starting left-fielder for the N.L. All-Star team in Miami. Voting has not concluded however and Ozuna could lose the spot in the next update.

Ozuna has enjoyed a tremendous first half and will likely be in the game regardless of votes. Even if another outfielder such as Jason Heyward overtakes Ozuna, it is likely the veteran will be chosen as a reserve. The players have a say in who makes the roster and Ozuna's peers have watched him dominate the league thus far.

In 2017, Ozuna is thus far hitting .319 with 20 home runs and 54 runs batted in. Ozuna's on-base percentage is a robust .383 and the outfielder is also contributing with his glove. Behind Ozuna in the vote tally are a pair of Chicago Cubs. Heyward and Ben Zobrist are fourth and fifth respectively and are within striking distance of Ozuna. 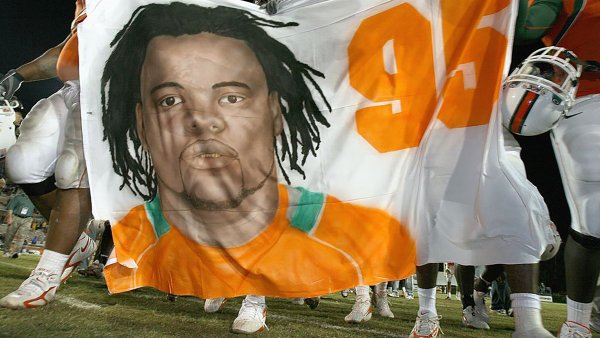 Giancarlo Stanton is currently sixth in voting, but is not likely to be voted into the game. Due to the fact there is a designated hitter, it is possible that both Stanton and Ozuna end up starting the game for the National League. With the game at Marlins Park, Cubs' manager Joe Maddon may feel inspired to make that decision.

In addition to Stanton and Ozuna, Justin Bour and J.T. Realmuto could be given some consideration for reserve roles. Bour's had an excellent first half, but plays at a crowded position. There are a number of deserving first baseman and Bour may be an odd man out. Realmuto meanwhile has become one of the league's best catchers and has a chance at serving a backup role in the All-Star Game.