Granderson was invited to spring training as part of the deal and he is a candidate to win a starting job with the Marlins. The 37-year old is coming off a rough season, but had some success as recently as 2017. Granderson should offer Miami some veteran leadership, in addition to his on-field work.

Prior to stops in Toronto and Milwaukee in 2018, Granderson spent eight consecutive seasons in New York. The first four of those years, Granderson was a member of the New York Yankees. Marlins CEO Derek Jeter was a teammate of Granderson's for all four of those seasons with the Yankees.

Granderson smacked 26 home runs in 2017, in stops with the New York Mets and Los Angeles Dodgers. Granderson struggled in the playoffs for Los Angeles, after it acquired him in an August deal. The outfielder was left off Los Angeles' World Series roster, following a .125 batting average in the first two rounds. 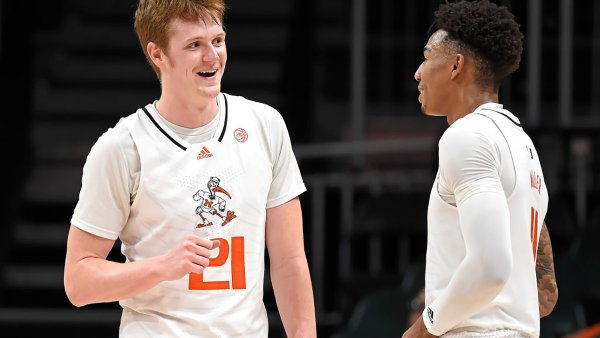 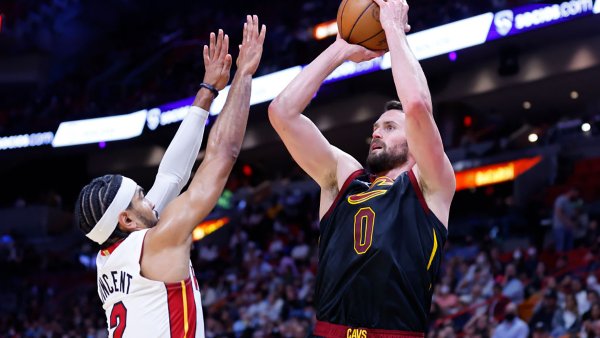 Miami only has one outfielder who is seemingly locked into a role and spring training should be interesting to watch. Lewis Brinson is expected to be in Miami's outfield on Opening Day. Granderson will compete with Austin Dean, Garrett Cooper, Magneuris Sierra and possibly others for one of the other two starting spots. Even if Granderson fails to win a starting role, it is likely that he will be on the roster in some capacity.

The Marlins will also need to make a decision with Brian Anderson this spring. Anderson will be in Miami's everyday lineup, but his defensive position remains a mystery. Anderson is capable of playing both third base and right field, which gives manager Don Mattingly more to consider in Jupiter. If Anderson is moved back to third base, Granderson's chances of winning a starting outfield job should increase. Martin Prado's status could play into this decision for the Marlins as well.

Granderson has a career batting average of .252 with 332 home runs and 903 runs batted in. The outfielder has been an All-Star three times and has finished as high as fourth for the Most Valuable Player award. While Granderson may not play at an All-Star level anymore, he could prove to be a valuable addition to a young Miami roster.

The Marlins will begin reporting to spring training in Jupiter on February 13th.