Miami DE is hopeful he can play on Monday against New Orleans, but coaching staff is playing it cautious

Miami Dolphins DE Cameron Wake returned to practice on Wednesday, raising hopes that he could play in Monday night's hotly-anticipated match-up against the New Orleans Saints.

Wake left in the first quarter of last week's home opener against Atlanta with a left knee injury. On Wednesday he practice on a limited basis, and said afterward that he intends to play Monday.

But head coach Joe Philbin preached caution on Wednesday. "All great competitors want to play," he said. "We certainly would never put out a player we thought wasn't ready to play the game and protect himself, so we'll just see how practice goes." 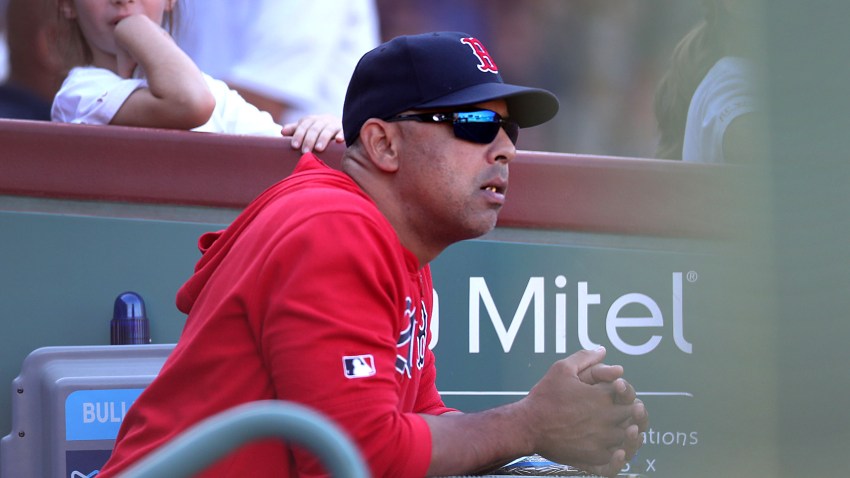 Astros, Red Sox Look Ahead in Wake of Sign-Stealing Scandal

No. 9 FSU Holds on for Overtime Win Over Rival Hurricanes

Wake wore a brace on his knee Wednesday. A two-time Pro Bowl selection, He leads the Dolphins with 2.5 sacks.

If he cannot play Monday, rookie Dion Jordan and second-year reserve Derrick Shelby will see more action. Both have been playing in rotation with Wake and fellow starter Olivier Vernon this season.

Starting LB Koa Misi also made his return to practice. He too left Sunday's win with an injury (to his shoulder). Rookie reserve CB Jamar Taylor practiced as well. He has yet to make his game debut.

Among the other injured defensive starters, DT Paul Soliai and CB Dimitri Patterson both missed practice again on Wednesday, and they seem very unlikely to play Monday. Soliai missed the Atlanta game with a knee injury sustained in Week 2, while Patterson has been out two weeks with a groin injury.

Miami's injury problems on defense come ahead of a game against one of the best offenses in the NFL. Saints QB Drew Brees is third in the NFL in passing yards, while TE Jimmy Graham has the third-most receiving yards in the league. Defending against the Saints is a difficult enough proposition even at full strength.