The Miami Dolphins have released defensive tackle Jordan Phillips in the wake of his angry outburst on the sideline after he came out of Sunday's loss at New England.

The Dolphins were off Tuesday and didn't discuss the reason for the move. On Monday, coach Adam Gase defended defensive line coach Kris Kocurek's substitution pattern.

Phillips was a second-round draft pick in 2015 who has made 26 starts. He came off the bench this season as part of the defensive line rotation, and had one sack and five tackles. 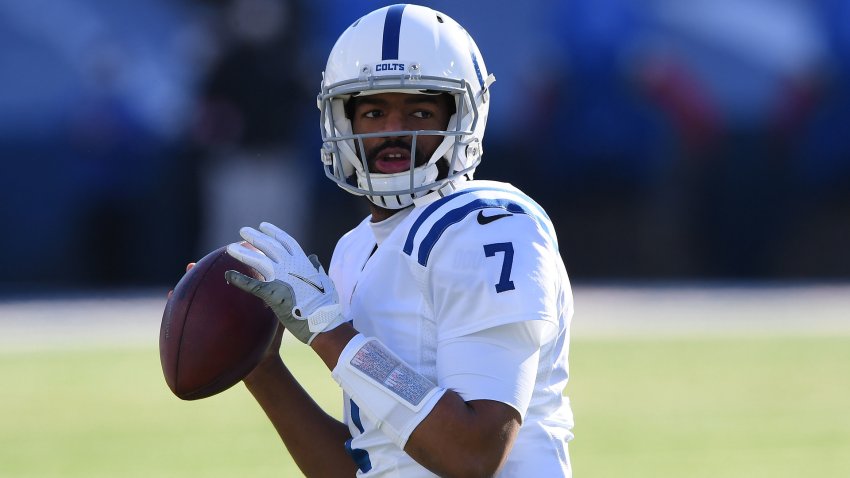 Dolphins QB Jacoby Brissett Prepares for Life After the NFL 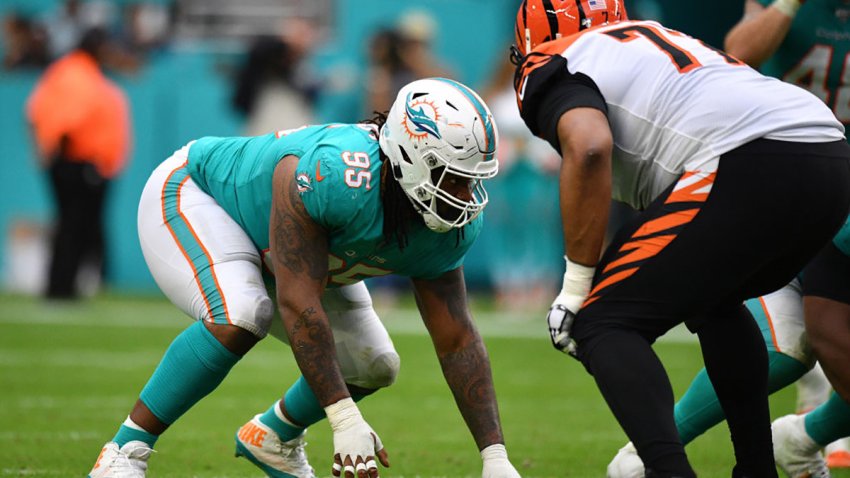 Gase has spoken often about his desire to improve the team's culture following a 6-10 season in 2017. Miami is 3-1 this year after losing 38-7 to the Patriots.