The Miami Dolphins will be in the national spotlight when they take on the Houston Texans on Thursday.

The Dolphins have dropped three of their last four games and are going to be challenged in this one. Houston is a solid home team, while Miami has struggled on the road thus far. The Dolphins have only won a single game outside of Miami in 2018.

After beginning the season with a 3-0 record, the Dolphins now sit at 4-3. Houston is also 4-3, but it has won four consecutive games. The Texans began the year slow and have become a dominant unit in recent weeks. Houston has playoff aspirations and this game could end up being the deciding factor for both clubs later in the season.

With Ryan Tannehill remaining on the shelf, Miami will once again turn to Brock Osweiler at quarterback. Osweiler has filled in admirably for Tannehill, but Houston's defense can be difficult. In his two starts thus far, Osweiler has thrown six touchdown passes and has been picked off twice. Osweiler's QB rating in 2018 is much higher than his career number, which could point to a regression moving forward.

Albert Wilson was placed on injured reserve during the week, which was a big blow to Miami's offense. The Dolphins also will be without the services of Kenny Stills for this game. Houston's strong defense could appear even stronger without two of Miami's playmakers. The absence of Wilson and Stills should result in more opportunities for DeVante Parker.

Miami has not had success in Thursday Night Football, especially under current head coach Adam Gase. Not only have the Dolphins lost both of their Thursday games with Gase, but they were annihilated in those contests. Miami has been outscored 62-7 in Thursday games with Gase as head coach. This can possibly point to an issue with preparation on a short week, or it could just be indicative of tough opponents on the road.

In addition to Tannehill, Stills and Wilson, Miami will not have Charles Harris available for the game. Mike Gesicki and A.J. Derby were listed as questionable on Miami's final injury report. 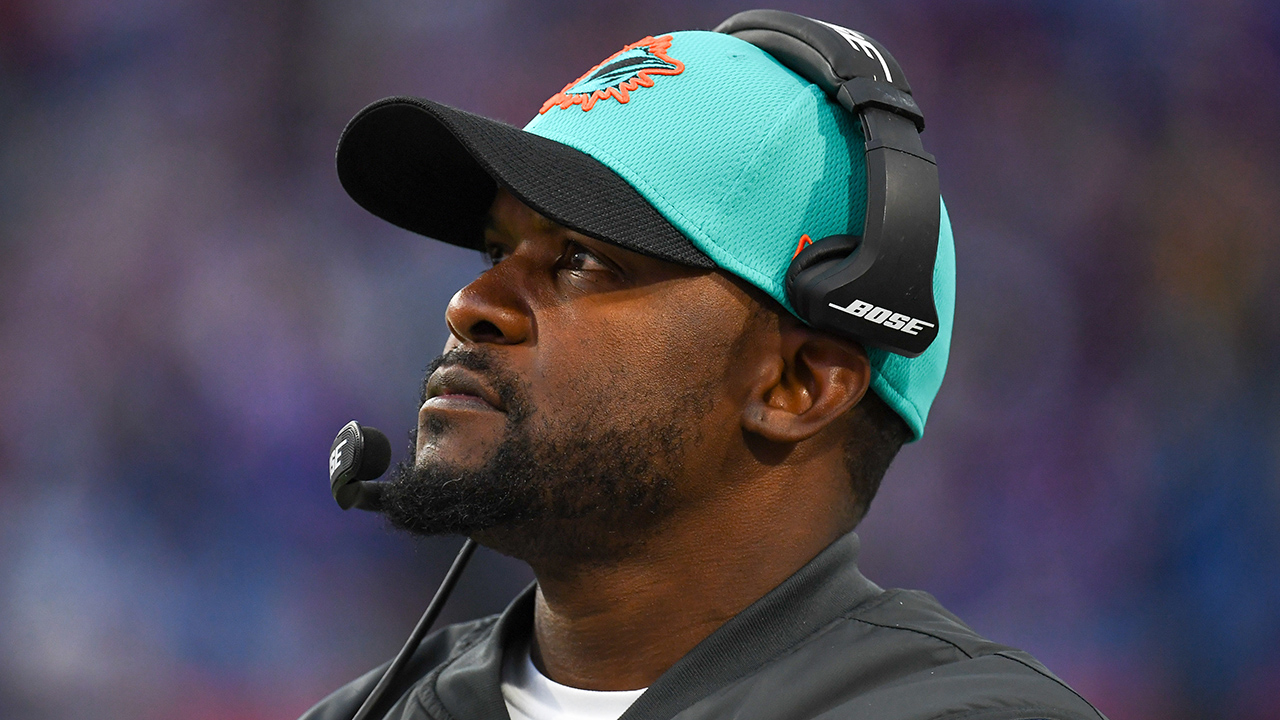 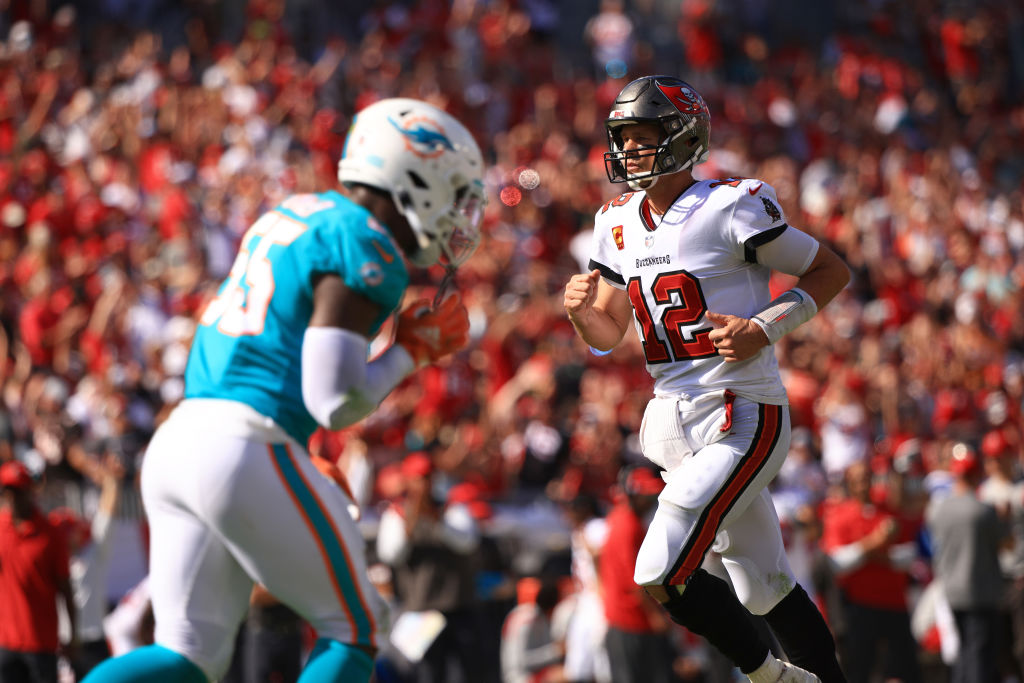 Brady Addresses Dolphins Rumors as Buccaneers Back on Practice Field