The Miami Dolphins will be looking for a sweep when they host the New York Jets on Sunday at Hard Rock Stadium.

Miami beat the Jets in New Jersey earlier this season, but it has struggled as of late. The Dolphins were in the middle of a 3-0 run during that contest and have now lost four of five. The Jets have dropped two straight decisions and sit one game behind Miami in the AFC East.

New York was not expected to compete this season, though it has shown some promise for the future. First-round pick Sam Darnold has done a decent job as the quarterback of the Jets, while dealing with a depleted offense. New York has seen a number of their playmakers go down with injuries this season.

Robby Anderson and Quincy Enunwa are both listed as questionable for Sunday's contest in Miami. Darnold has been limited in terms of targets with both men unavailable. Stopping Darnold will be a lot easier for Miami's defense if both players remain inactive. If either plays, that player could end up being the difference maker on Sunday.

Brock Osweiler will once again be Miami's QB in this game and will look to continue his solid season. Even though Miami is 1-2 when Osweiler starts, the veteran has been productive. Osweiler has a 93.8 passer rating, with six touchdowns to go along with three interceptions. Prior to his injury, Ryan Tannehill had posted a 92.9 rating.

With difficult road games coming up in Green Bay and Indianapolis, this is an important game for the Dolphins to come away with. A loss would move Miami to 4-5 and put a significant dent in the team's playoff chances. The Dolphins are quickly running out of time, after beginning the season with a surprising 3-0 record.

Miami will be without Charles Harris and Cordrea Tankersley on Sunday. Tankersley will miss the remainder of the season, after tearing his ACL during practice this week. Kenny Stills, A.J. Derby and Xavien Howard are all listed as questionable for the Dolphins in this contest. 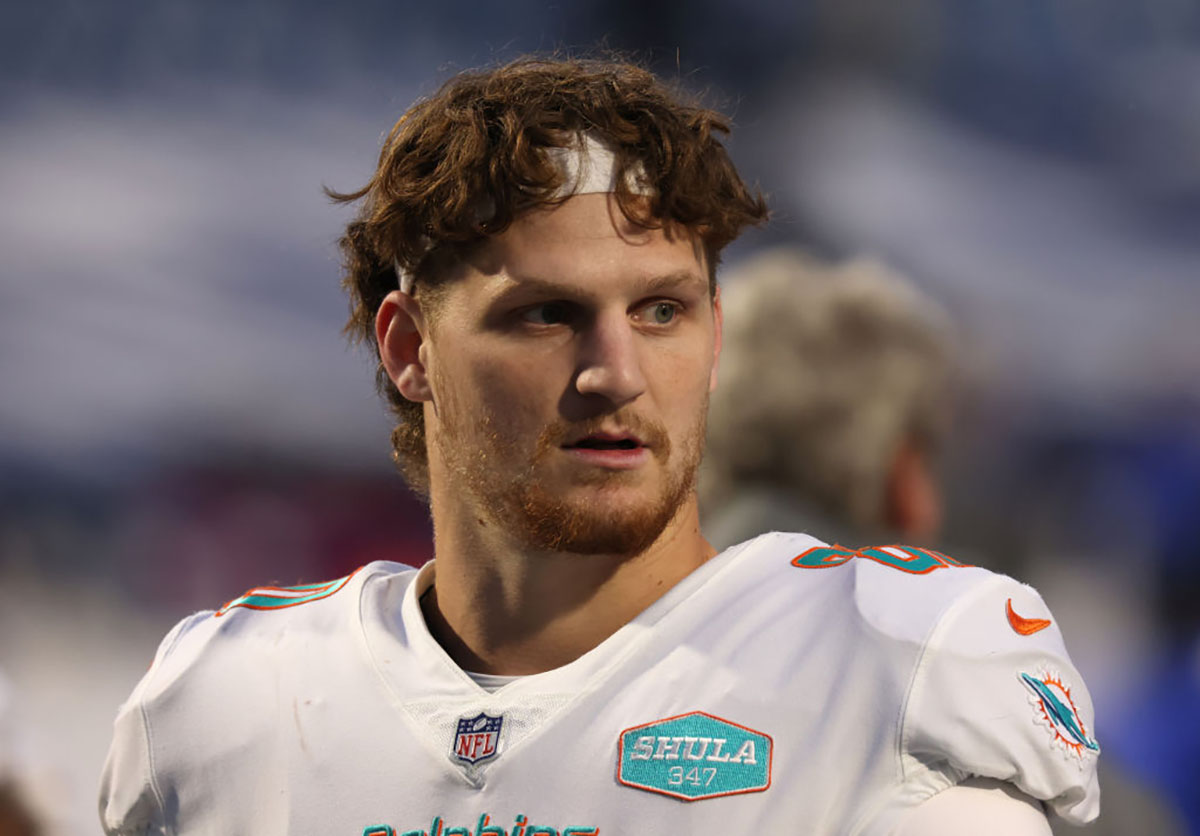 TE Adam Shaheen Trade From Dolphins to Texans Off: Source 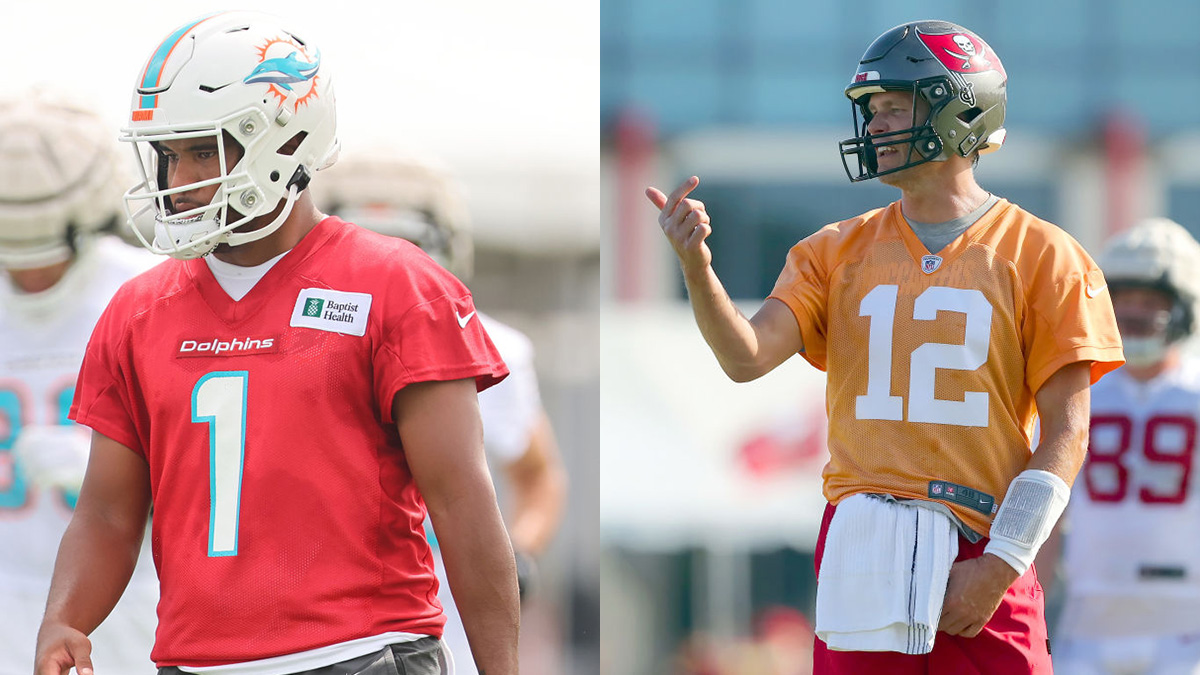