DeVante Parker was 15 yards beyond intended receiver Jakeem Grant when things got weird.

A defender's hit redirected the pass, which was dislodged from Grant's arms as he gathered it in. The ball sailed directly to Parker, who alertly made the catch for a bizarre 46-yard gain .

"It shocked me," Parker said. "I was just in the right spot at the right time."

That's a refreshing change for the Miami Dolphins receiver, and perhaps a sign of changing fortunes. Parker has been an unlucky underachiever since he was drafted with the 14th overall pick in 2015.

This season the injury-prone Parker has missed five games because of finger and quadriceps issues, and he hopes to play two weeks in a row for the first time Sunday against the New York Jets .

He's coming off one of his best games yet. Parker was a rare bright spot in Miami's 42-23 loss at Houston last week, catching six passes for a career-high 134 yards — including the reception that ranked among the NFL's goofiest grabs this year. 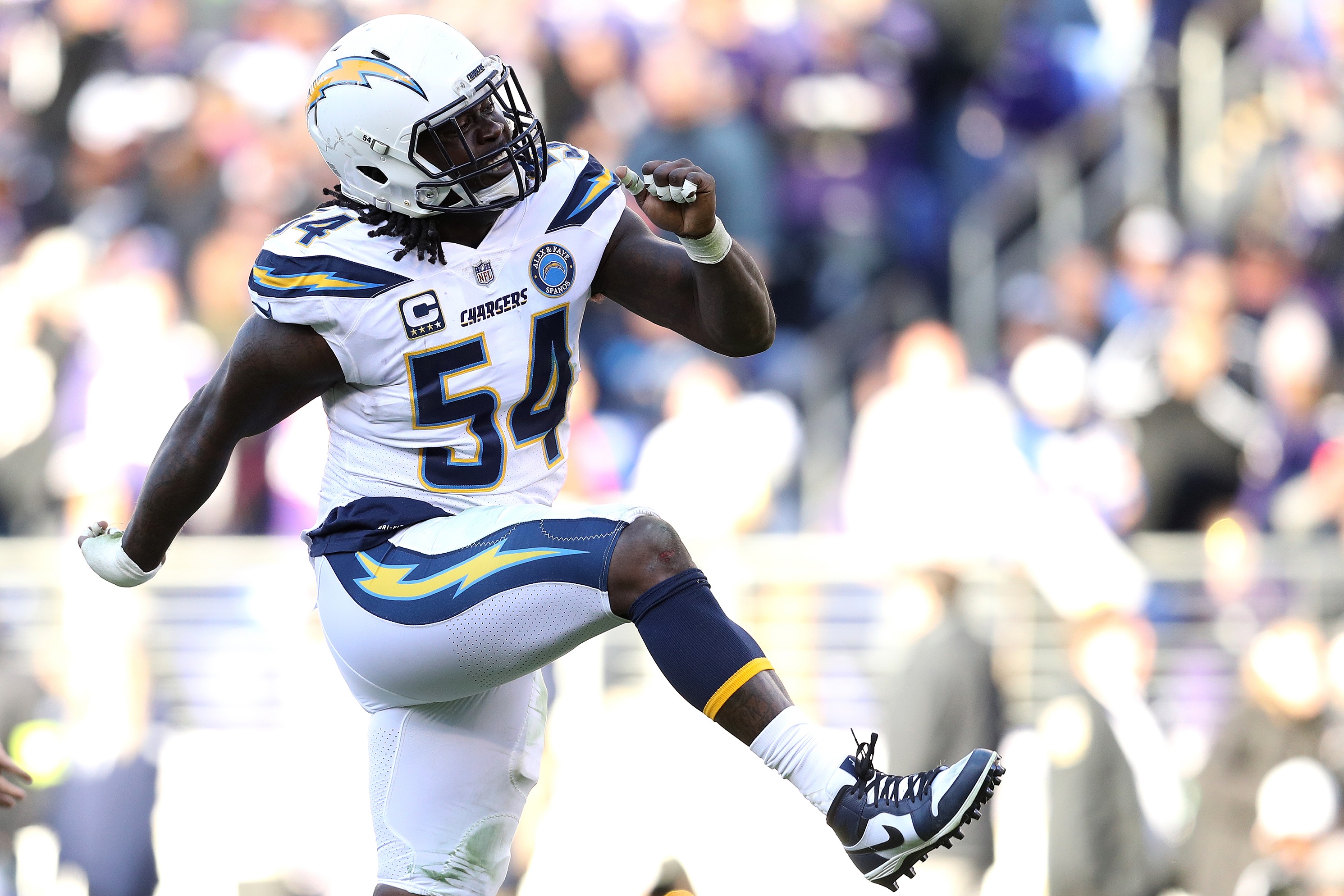 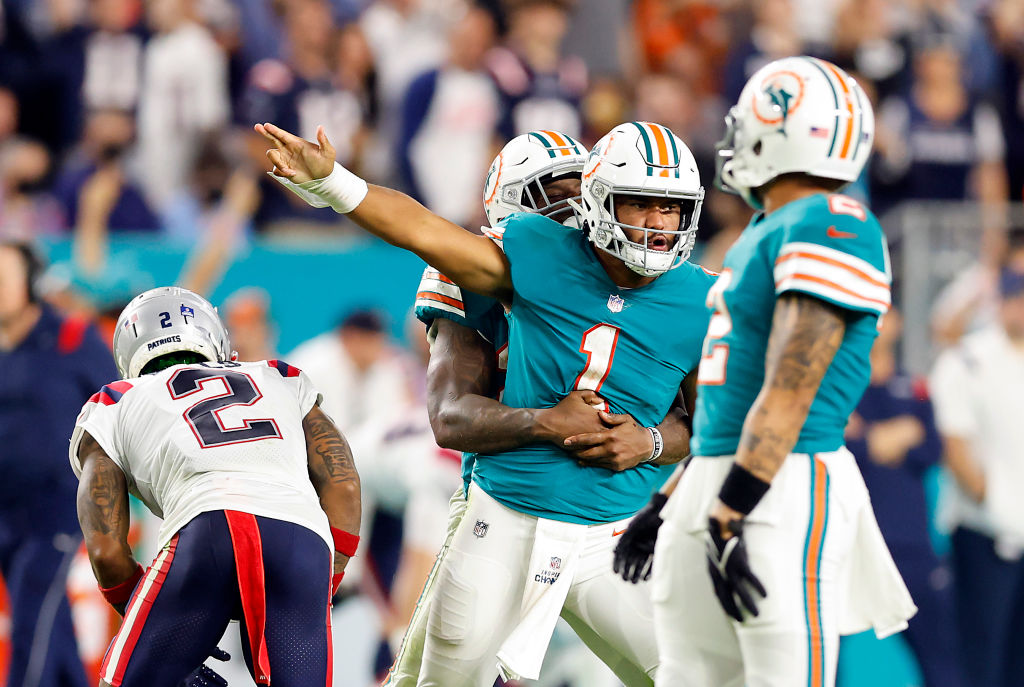 "It felt good to be out there contributing," he said.

The Dolphins hope Parker can continue to give their injury-plagued offense a lift. They'll be without quarterback Ryan Tannehill (throwing shoulder) for the fourth game in a row Sunday, and at Houston, the 6-foot-3, 215-pound Parker made backup QB Brock Osweiler look good.

Parker's statistics against the Texans could have been even more impressive, but Osweiler overthrew him in the open on a deep route. They worked on the pattern half a dozen times in practice Wednesday, and Osweiler found his target.

"It was much better," Osweiler said with a chuckle. "Hopefully we got that one cleaned up."

The Jets will be braced for Parker. He had eight receptions and a touchdown against them last year.

"He's a deep-ball threat, obviously, and he can go up and get the ball, and he can catch it over the middle," Jets coach Todd Bowles said. "He's a big receiver and he can run, so we're going to have to cover him."

Although Parker's an inviting target, he has yet to have a 750-yard receiving season, and has made only one touchdown catch in the past two years.

Now the opportunity is there for him to do more. Receiver Kenny Stills (groin) didn't practice Wednesday and might miss his second game in a row. And receiver Albert Wilson (hip) is out for the season.

Because of those injuries, the Dolphins decided against parting with Parker at this week's trade deadline, despite rumors he was on the market. Complicating the situation was an outburst by Parker's agent, Jimmy Gould, who questioned Gase's competence and complained about his client not playing.

Gase said there was never a problem between him and Parker, and put the issue in the past.

"We move on quick, man," Gase said. "If DeVante had something to say to me, he'd say it. He's not afraid to tell me stuff."

Gase, in his third season at Miami, said Parker has been unlucky with injuries.

"In my time he has tried to do everything possible to make sure he is ready to go," Gase said. "And he has done a good job of staying engaged when he wasn't playing."

Despite long stretches of idleness, Parker had a good grasp of his assignments against Houston, Gase said. And it showed.

"He was playing fast," Gase said. "Hopefully we just keep getting better every week and keep expanding his role."