Don Shula often said he wanted to be remembered for playing within the rules, and that's what happened Monday.

In the wake of his death at age 90, an outpouring of tributes from around the NFL saluted not only Shula's two Super Bowl championships and NFL-record 347 coaching victories, but also the way he won.

“He's one of the great credits to the game that has ever been,” said Shula's longtime friendly rival, former Buffalo Bills coach Marv Levy. “The fact he was the winningest coach in the history of the league and did it by playing by the rules and honoring the game — certainly that is impressive. He'll be remembered for the success he had and also the type of person he was, for his ability and also his character." 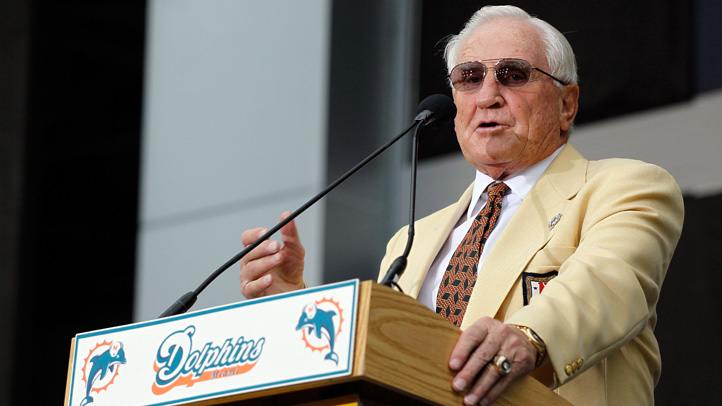 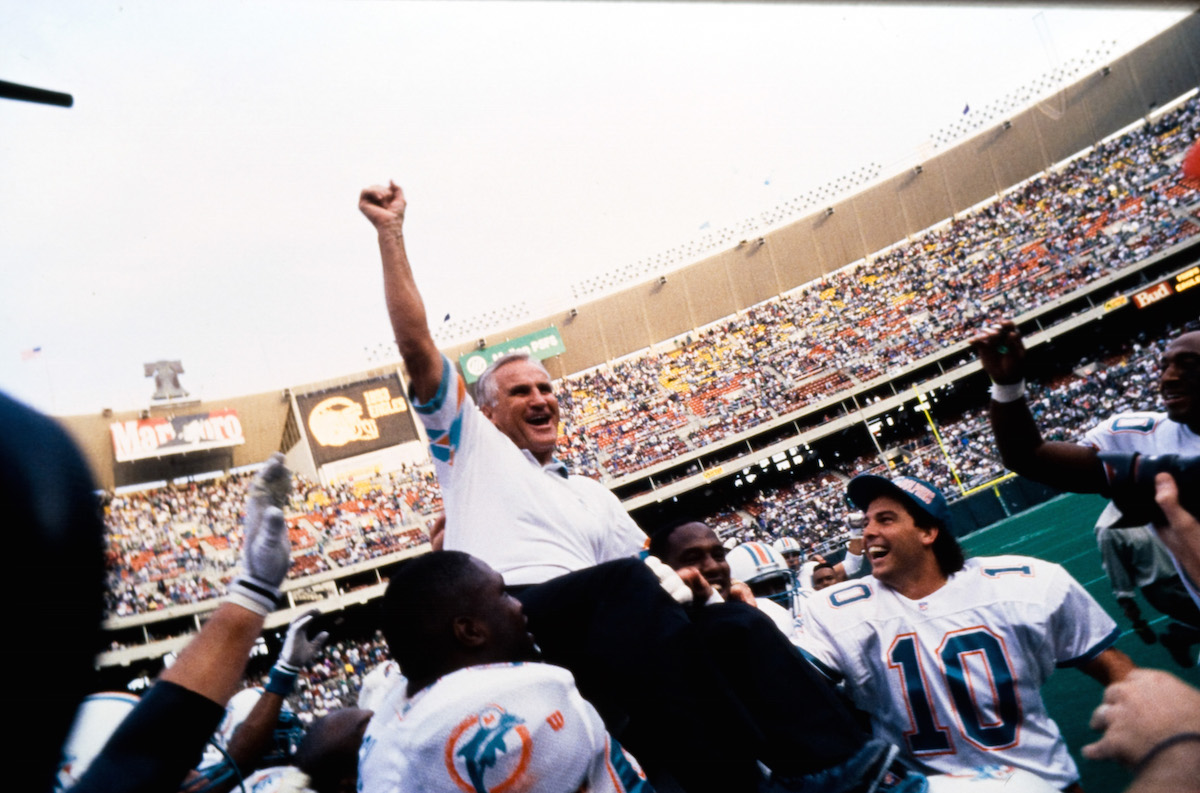 NFL coaches, players and commissioners past and present were among those to praise Shula's legacy. The group included Jimmy Johnson and Bill Belichick, even though both were regarded frostily by Shula.

“Don Shula represented the highest standards of excellence by virtually any measure," former Commissioner Paul Tagliabue said. “His contributions to the NFL and the game of football extended far beyond his all-time record victory total. Don also was an all-time winner when it came to integrity, honesty and class."

Shula spent more than 20 years on the powerful competition committee, which evaluates playing rules, and he always valued his reputation for integrity.

“He would not bend the rules,” said Pro Football Hall of Fame fullback Larry Csonka, one of Shula’s favorite players. “If we cheated to win, that was considered the worst kind of loss as far as he was concerned.”

Csonka recalled discovering the opponent's game plan in the locker room before a road game in the early 1970s. Csonka gave it to assistant coach Monte Clark to give to Shula, assuming the coach would take advantage of the inside information.

The Dolphins lost. Csonka said that when he later asked Clark what became of the game plan, the assistant coach responded: “Coach Shula said, ‘Throw it out. If we can’t beat them playing by the rules, we shouldn't win.'"

Because of Shula's reputation, his comments carried extra weight when he questioned Belichick's integrity in the wake of the New England Patriots' spying and deflated football scandals, referring to him in 2015 as “Belicheat.”

There was no reference to their rift in a statement Monday from Belichick.

“Don Shula is one of the all-time great coaching figures, and the standard for consistency and leadership in the NFL,” Belichick said.

Johnson also paid tribute, even though Shula harbored hard feelings toward the coach who succeeded him with the Dolphins in 1996.

“RIP, one of the greatest of all time ... Don Shula,” Johnson tweeted. “He set the standard.”

Others who followed Shula into the profession agreed.

“We lost one of the most iconic men in the history of NFL coaching in Don Shula,” former Pittsburgh Steelers coach Bill Cowher tweeted. “His leadership and wisdom helped to guide me and many others who have made a life in coaching football. Thank you coach Shula. May your spirit and legacy live on forever.”

Shula's 33-year Pro Football Hall of Fame coaching career left those on either side of his 526 NFL games with plenty to reminisce — and sometimes laugh — about.

Stu Weinstein, the Dolphins' longtime retired security chief, recalled a game in 1985, when “Miami Vice” was the other big show in town. One of the stars of the TV series dropped by the locker room after a victory and was introduced to Shula as “Don Johnson of ‘Miami Vice.’”

Shula thought Johnson worked for the police department. More than two decades and two Super Bowl titles into his career, the coach was still too busy winning games fair and square to watch much TV.