Duncan Robinson scored 18 points on 6-for-9 shooting on 3-pointers and the Miami Heat continued their home dominance over the Cleveland Cavaliers with a 115-101 victory Saturday night.

The Heat finished with 35 assists, including 13 in the first quarter. Robinson hit his first four 3-pointers as Miami shot 10 for 21 from long range in the first half and led 67-54 at halftime.

“Everybody has pure intentions about it — just to play off each other, share the game and enjoy each other's success,” Miami coach Erik Spoelstra said. “You play to your strengths but you do it with the intention to play together, to try to create something better.”

Collin Sexton scored 26 points and Taurean Prince finished with a season high 19 points for the Cavaliers, who lost their fifth straight and have not win in Miami since Jan. 25, 2010.

After losing six straight, the Heat extended their winning streak to four.

Miami also got double figure scoring from reserves Goran Dragic, who finished with 13 points, and 10 points each from Tyler Herro and Nemanja Bjelica. 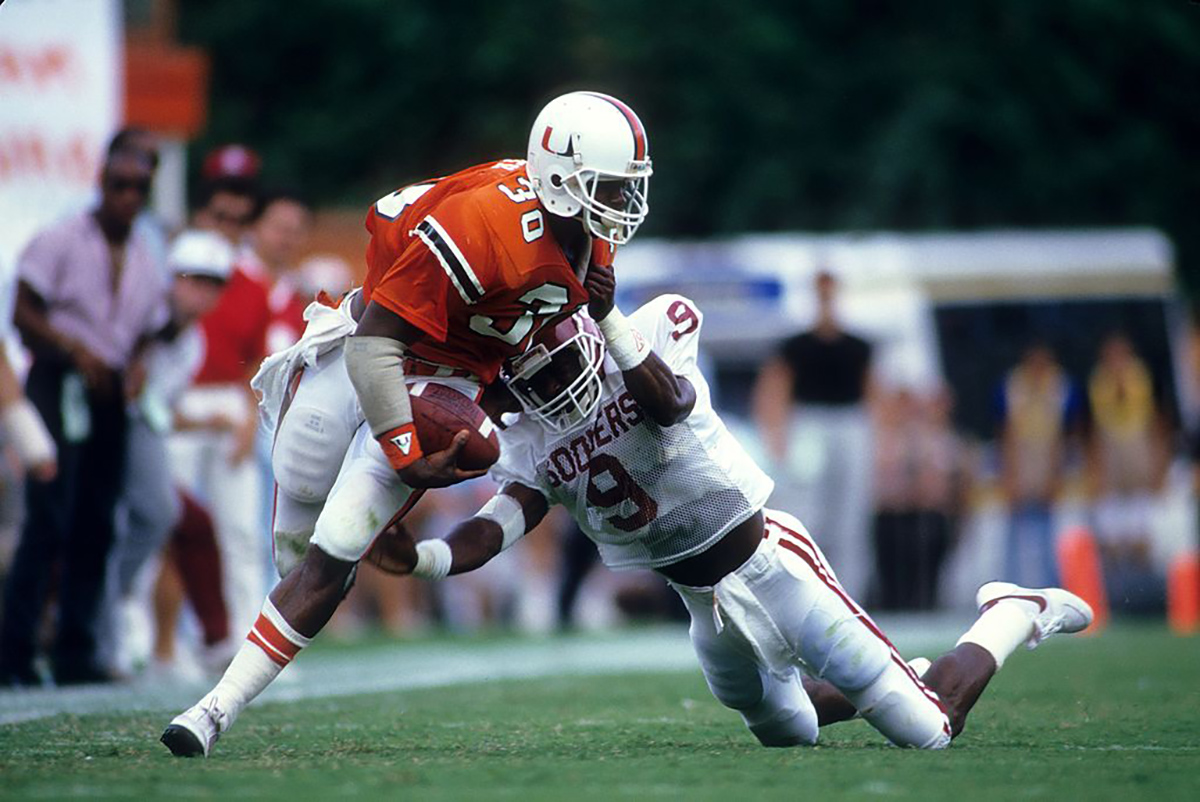 “There are a lot of guys who can put the ball in the basket,” Butler said. “It makes my job a lot easier because I can pass it to the open guy.”

Cleveland pulled to 75-70 on Prince’s layup with 4:05 remaining in the third quarter before Miami scored five consecutive points and regained its double-digit advantage.

“I thought it was a battle of two halves,” Cleveland coach J.B Bickerstaff said. “When you're playing a caliber team like this and the equipment they have, you've got to play for 48 (minutes).”

Cavaliers: Larry Nance Jr. (illness), Jarrett Allen (concussion) and Dylan Windler (left knee soreness) remained out. … The Cavaliers snapped a four-game string of failing to reach 100 points.. Sexson is averaging 25 points a game since March 16. “As long as I'm being aggressive it helps everyone else,” Sexon said.

Heat: Andre Iguodala (left hip soreness) sat out Saturday’s game. Miami was winless and lost by an average of 20.5 in the four previous games Iguodala missed this season. … With double-figure performances in consecutive games, Ariza overcame two-point outings in each of his previous two games. . The Heat are 8-1 when they reach 30 assists.

Robinson’s third 3-pointer was the 450th of his career in his 138th game. The previous fastest total in league history was Luka Doncic, who accomplished it in 171 games. Robinson also reached 14 consecutive games with multiple 3-pointers. He holds the Heat record with 24 in 2019-20.

“Duncan is a very resilient guy, he can handle it when shots aren't going in,” Spoelstra said. “He stays with his process. He really works at it behind the scenes. The team really wants to see his success and how much it helps our offense.”

Victor Oladipo scored eight points on 3-of-13 shooting in his second game with Miami since joining the club following his trade from Houston. In his Miami debut against Golden State Thursday, Oladipo shot 2 for 8 and finished with six points.

In addition to their decade-long losing streak in Miami, the Cavaliers are on a current road skid of seven-of-eight. Cleveland had played four of its last five away from home and Saturday was the first of a three-game road stretch that will continue at San Antonio and Oklahoma City.

Cavaliers: At San Antonio on Monday.