With a preseason that's shorter than usual before the NBA season opens on Dec. 22, teams don't have much time to ready themselves gradually. Some teams are playing just two exhibition games before things count.

That's probably why Zion Williamson was still on the floor attacking the basket in the fourth quarter in Miami.

Lonzo Ball added 12 points and six assists for the New Orleans Pelicans at the Miami Heat, where they will play on Christmas Day. Josh Hart added 11 points.

The Heat rested Jimmy Butler in their first game since losing to the Lakers in the NBA Finals. Tyler Herro scored 17 points for Miami, and Duncan Robinson added 14.

Bam Adebayo finished with nine points and eight assists for the Heat.

New Orleans led the Heat comfortably in its debut under Stan Van Gundy, but the veteran coach had his young starters on the floor for more than 30 minutes. 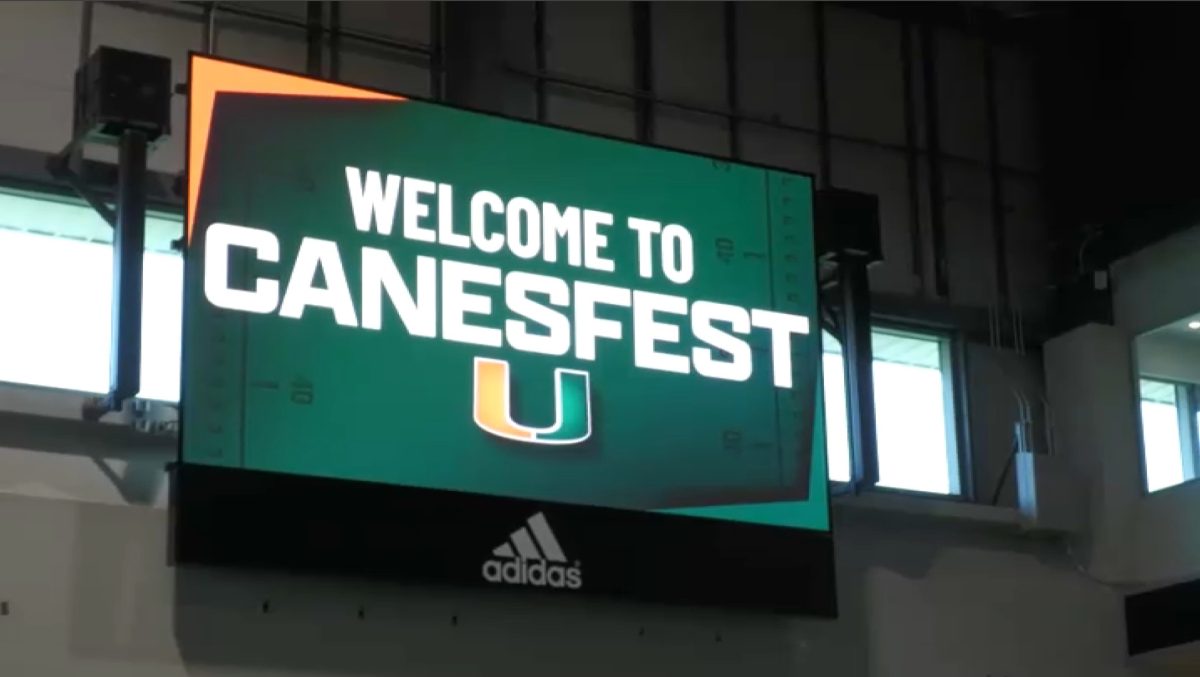 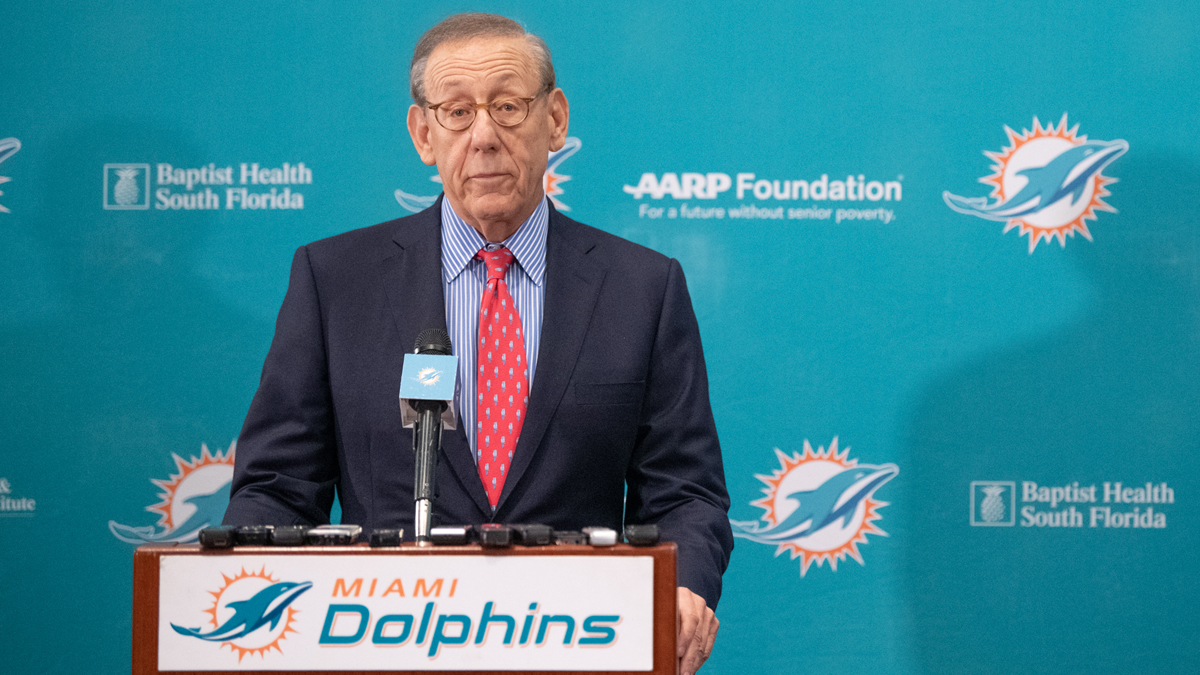 “That’s why I play basketball, to play a lot of minutes and to help my team win,” Williamson said.

Williamson, whose rookie season got off to a late start because of a knee injury that caused his minutes to be limited when he returned, finished with 26 points and 11 rebounds. Brandon Ingram, last season's Most Improved Player, had 22 points, six rebounds and six assists.