Miami-Dade commissioners signed off in March on a naming rights deal worth $135 million with cryptocurrency exchange FTX.

The home of the Miami Heat officially became the FTX Arena on Friday.

The name change will be a first for the Biscayne Boulevard building, which has been named the AmericanAirlines Arena since opening its doors in 1999.

Miami-Dade commissioners signed off in March on a naming rights deal with cryptocurrency exchange FTX. The 19-year deal is worth $135 million. 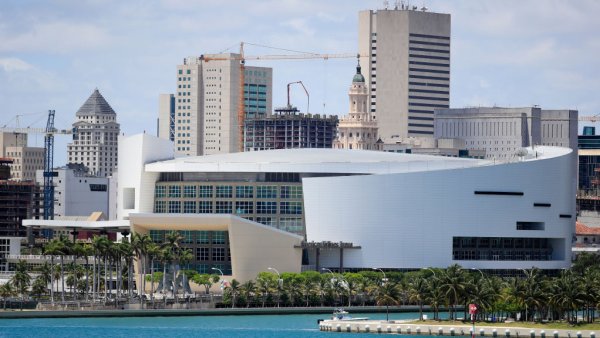 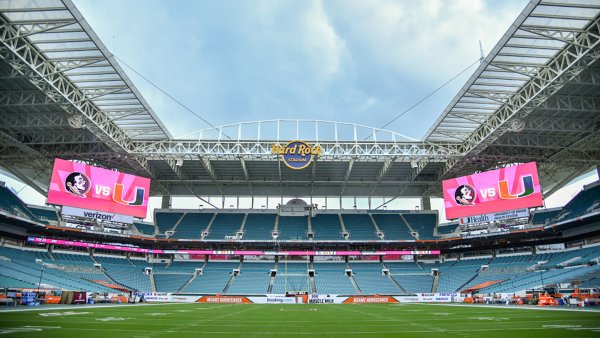 The contract will be with FTX.us, the American company under FTX, a company operating similar to a stock market for cryptocurrencies like Bitcoin.

As part of the deal, FTX’s name will be placed on the arena as well as on the team’s online platform, promotions, contests and community engagement.

FTX negotiated the deal under an agreement that the Miami-Dade County would reserve the sponsorship money to help combat gun violence and poverty in Miami-Dade.