De'Aaron Fox scored 20 points and Nemanja Bjelica added 19 for the Kings, who outscored Miami 77-55 in the middle two quarters and won on the Heat home floor for the second consecutive season.

Josh Richardson scored a career-high 31 points for Miami, which got an NBA season-high 24 rebounds from Hassan Whiteside, one shy of his career high. Whiteside also had 16 points and five blocked shots for the Heat.

It was tied at the half, and Sacramento ran away in the third.

Hield had 14 points in the third quarter, six of them starting what became a 14-4 Kings run that gave them an 82-65 lead. Cauley-Stein added 11 in that pivotal quarter, one where the Kings put up 43 points — their best one-period total in nearly three years.

Goran Dragic scored 20 and Tyler Johnson had 11 for Miami, which led 28-17 after the first and was outscored by 21 the rest of the way. 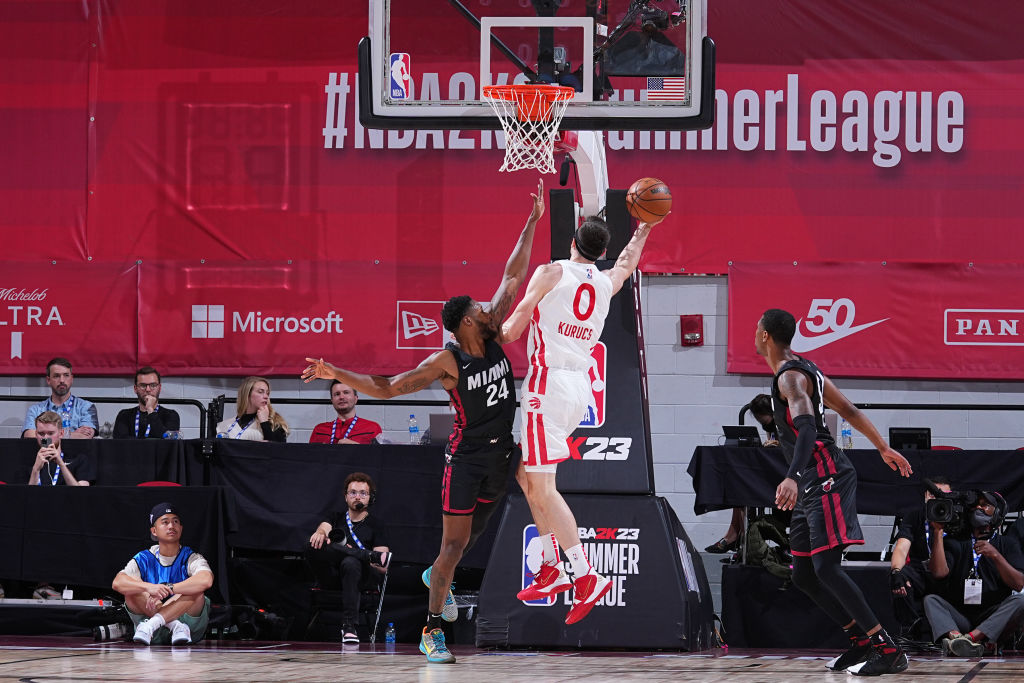 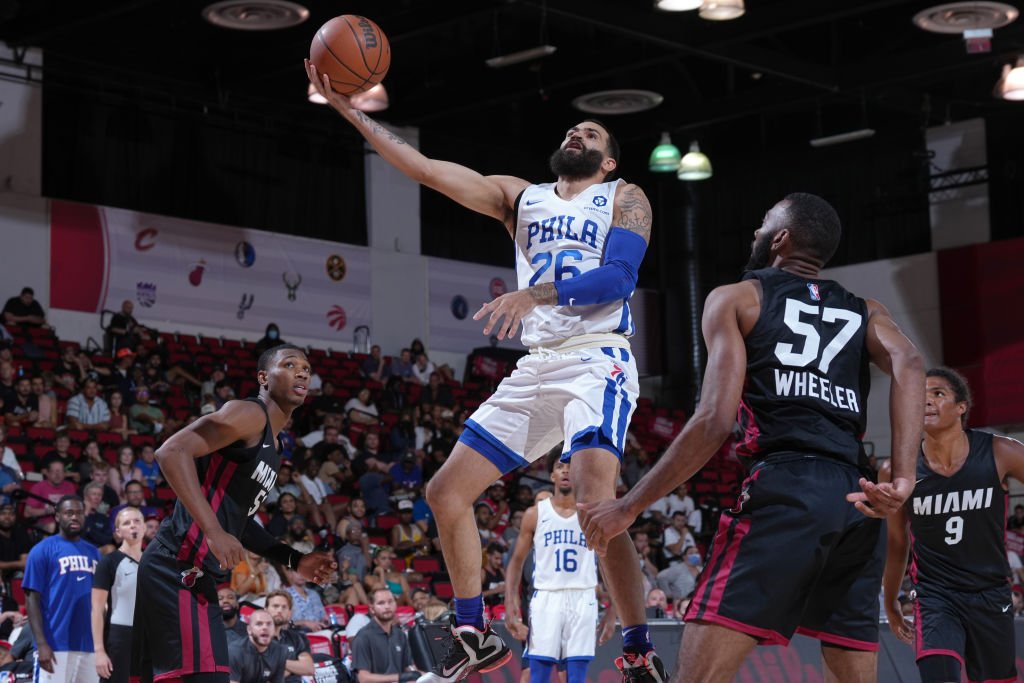 Heat: Miami has scored at least 90 points in each of its last 37 regular-season-games, tying the franchise record (done twice previously, most recently in the 2004-05 season). ... It was the first — and last — time that Wade played in what became a home loss to Sacramento. Miami was 11-0 with him in the lineup against the Kings at home, while Chicago and Cleveland were both 1-0 in such games.

Trevor Noah, the host of Comedy Central's "The Daily Show," was sitting courtside. Noah and his show are taping in Miami Beach this week, with Miami Marlins CEO Derek Jeter slated to be a guest on Tuesday's broadcast — and Wade sitting down with Noah for Thursday's show.