Could the Miami Heat be in the running to land one of the best young players in the NBA? According to several sources, South Florida is where Jimmy Butler wants to call home.

The four time NBA All-Star shooting guard and his agent have told the ownership of his current team, the Minnesota Timberwolves, that Butler wants to be traded to the Heat at some point according to Mark Stein from the New York Times.

Butler, who recently finished his seventh season in the league and first with Minnesota after being traded last summer from the Chicago Bulls, is a free agent after the coming season. 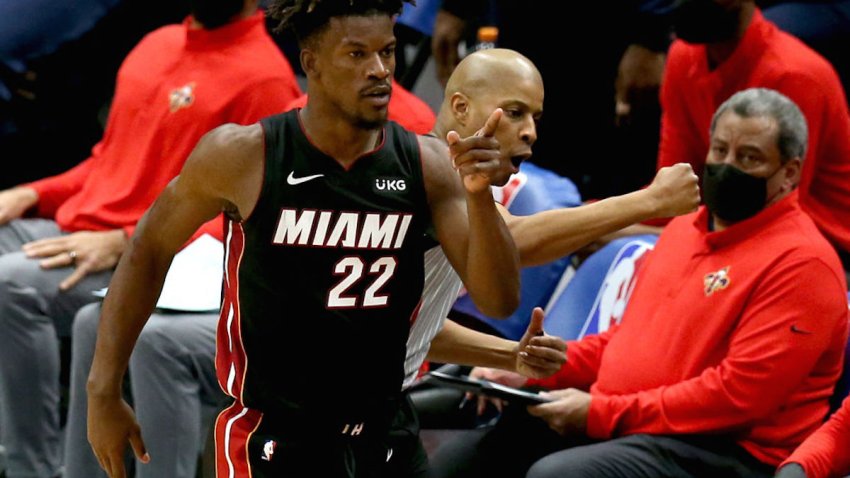 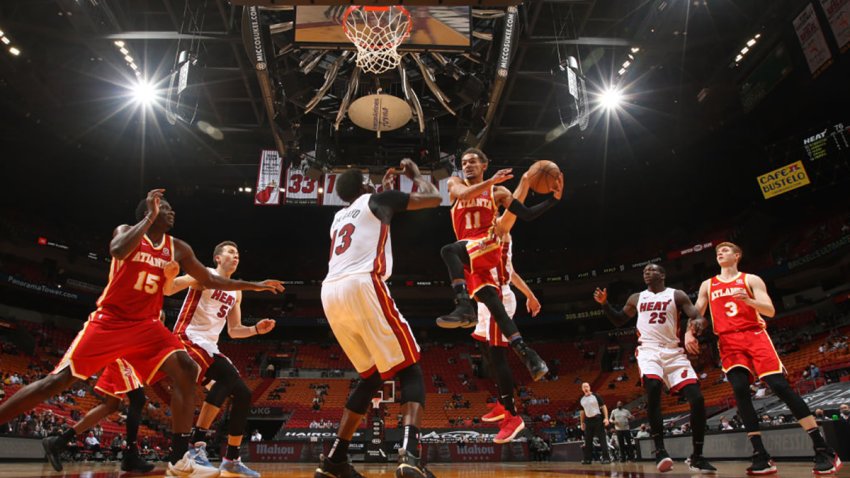 Miami currently is at their roster limit entering preseason training camp after Dwyane Wade, who played the 2016-17 season with Butler in Chicago, signed a deal last week for one final season with the Heat.

Butler averaged over 22 points a game last season for Minnesota while averaging over 16 points and nearly five rebounds a game over his career.