Canes-Tigers Preview: A Cupcake for UM

The Miami Hurricanes are back in action after a bye week, hosting the Savannah State Tigers of the FCS in a match-up that might look more like a scrimmage than a big-time college football game. Savannah State (1-2) will be getting a $375,000 payday for playing the cupcake at Sun Life Stadium, and Miami coach Al Golden says the Canes will get their own reward of sorts.

"For us, it's just about getting our team better," said Golden. "There is a big disparity from going to an SEC opponent [Florida, whom Miami beat 21-16 two weeks prior] to this week. ... But what I'm trying to teach our team is that it really doesn't matter what the other team does."

Last season the Tigers lost Oklahoma State and Florida State by a combined score of 139-0 in two games that netted them $860,000. This is to say that their game against Miami could get ugly in a hurry. The Wildcats are 1-2, and needed all sixty minutes to beat Division II Fort Valley State last weekend (they did not lead until there was 4:26 left in the game). 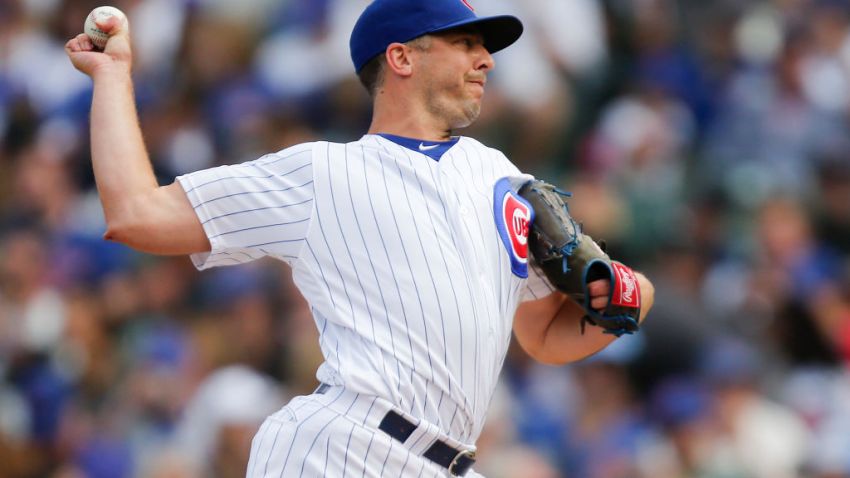 When the Canes have the ball: Though the Canes are 2-0, Golden is not yet satisfied with his offense, using the bye week to put in extra work on execution. "We practiced hard for three days," he said. "A lot of them ran on Friday. Everyone was back on time Sunday, so it was a good mentality."

Duke Johnson will likely see plenty of action after getting only 59 yards on 21 carries against Florida. Against a slower defense like Savannah State's it is highly likely that he can top 100 yards rushing before the first quarter is over. Stephen Morris will look to improve on his accuracy, having completed a pedestrian 52% through two games.

The Tigers gave up 77 points to Southern and 66 points to Troy in their two losses, and have given up 536 yards per game.

When the Tigers have the ball: Miami's defense was its weakest link in 2012, but through two games in 2013 it has proven to be much improved. Opponents have converted on 35% of third-down opportunities, down from 42% last season, and the Canes' scoring defense has fallen to 11 points a game, down from 30.5.

"What do I see?" said Savannah State coach Earnest Wilson, when asked about Miami's defense. "Well, they're bigger, faster and stronger."

Savannah State has struggled mightily on offense, gaining only 191 yards per game (17 of which came on the ground). Four different quarterbacks have taken snaps for the Tigers, and none have completed more than half their passes.

Who has the edge? The Canes are 60-point favorites, despite the fact that they have not scored 60 points in a game since 2002. The real question is not who is better, but can Miami come close to that spread?