Last season, the University of Miami Hurricanes football team was about a new direction - The New Miami.

Coming into the first day of spring practice for the 2020 season, it is now about taking that direction in the right steps starting with a fresh, up-tempo offense and a quarterback with top ten odds of winning the Heisman Trophy.

“From spring workout to here on the field, he’s just being that leader," wide receiver Mike Harley said. “Setting the tone for the offense.”

While the coaching staff will wait for the end of spring practice to name a starter, D'Eriq King comes in as the favorite to be the next starting quarterback for the 'Canes. King is the latest star that head coach Manny Diaz landed from the familiar transfer portal.

The 5’11", 195-pound quarterback had a breakout season where he threw for 2,982 yards, and 36 touchdowns in the up-tempo offense at the University of Houston, where he also ran for 674 yards and 14 touchdowns.

Fans of "The U" have hope in Kings leading an offense that is similar to one ran by the new offensive coordinator, Rhett Lashlee. 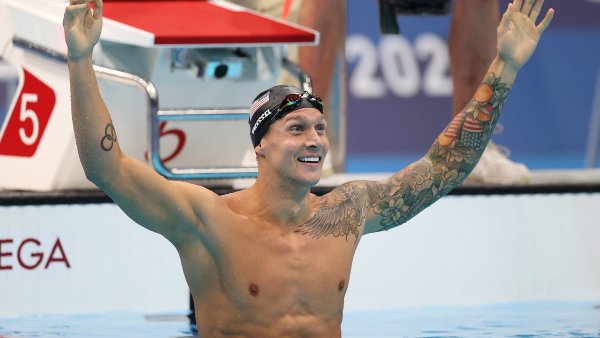 “His skill set is so huge. He’s like a running back/receiver/quarterback, he can do it all," defensive end Greg Rousseau said. “He’s an extreme athlete.”

Las season, King sat out for the year to redshirt and gained another year of eligibility. But King decided to take his talents to Coral Gables in his last year as a college quarterback, instead.

On the other side of the ball, Miami’s young defense is looking for holes to fill in senior leadership. Shaquille Quarterman and Michael Pinckney, two four-year lettermen linebackers and members of what was Miami’s “Bermuda Triangle”, just wrapped up the NFL scouting combine this weekend. The third member of that trio is redshirt senior Zach McCloud.

When McCloud decided to redshirt during his senior season, it was done with the intention of teaching the young players how to take new steps.

“I think now at every stop along the way, there’s a guy in every room that has that leadership quality,” Head Coach Manny Diaz said. “Where instead of maybe leaning on one guy so much, like a Shaq [Quarterman], that it can be more balanced.”

After nearly leading the country in sacks last season, Rousseau is a newcomer to a leadership role.

“One day you’re a freshman, and the next you’re a redshirt sophomore, redshirt junior, whatever you call it,” the redshirt sophomore said “I just got to take those dudes under my wings. Teach them everything Joe Jackson and Jonathan Garvin taught me, and keep passing down the knowledge that they were able to give me. That’s what it’s all about.”

The Hurricanes will only break on Wednesdays and the weekend until their spring game in April 11th at Traz Powell Stadium.