Phillip Dorsett partially tore his MCL on Thursday, coach Al Golden "grateful" injury is not as bad as initially feared

Dorsett injured his medial collateral ligament during the second quarter while running a reverse. Golden said he feels lucky that Dorsett's injury was not as bad as he initially feared.

"We're all grateful to be honest with you," he told The Palm Beach Post. "He's fortunate. We're all very relieved, and obviously, disappointed for the young man. I know he has very worked very hard and he's obviously going to have to go through some adversity. We'll be there for him, but certainly it could have been far worse than that."

Dorsett has become one of quarterback Stephen Morris' favorite weapons, especially on deep throws. Dorsett's 20.9 yards-per-catch average is the best on the team. He caught a 68-yard bomb from Morris on Thursday, one of his two catches before exiting the game.

Dorsett has 13 receptions for 272 yards and two touchdowns this season. Last year he led the Canes in receptions (58), receiving yards (842), and receiving touchdowns (four).

The Canes have six games left on their schedule, so it is possible that Dorsett might not see the field before the end of the regular season.

Also Friday, Golden discussed sophomore running back Duke Johnson, who left Thursday's game in the first half with what looked like a concussion. Golden said the team medical staff has not yet determined whether Johnson sustained a low-level concussion or a migraine. 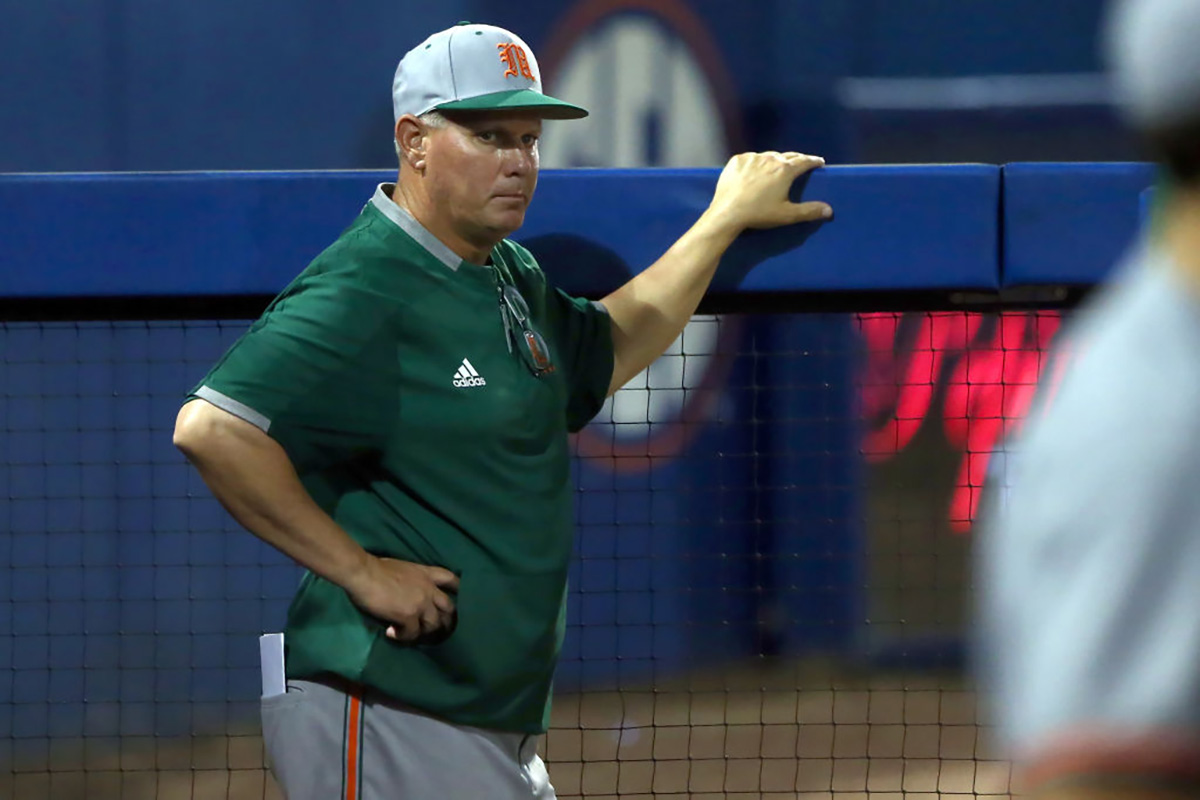 On the play that took him out of the game, Johnson took a knee to the helmet while blocking a North Carolina defender. Though Johnson did not return, Golden reported that he is "in great spirits and doing well."

"I think we've dodged a bullet there," he added.