Miami Marlins Opening Day 2021: What You Need to Know for Upcoming Season

The 2021 season for Major League Baseball is almost here, and the Miami Marlins will look to duplicate last year's success on the field while keeping fans safe in the stands as they make their return to the newly named loanDepot park.

Miami will open their 29th season of action Thursday when they host the cross-state rival Tampa Bay Rays in the first game of their three game series. First pitch is scheduled for 4:10 p.m. 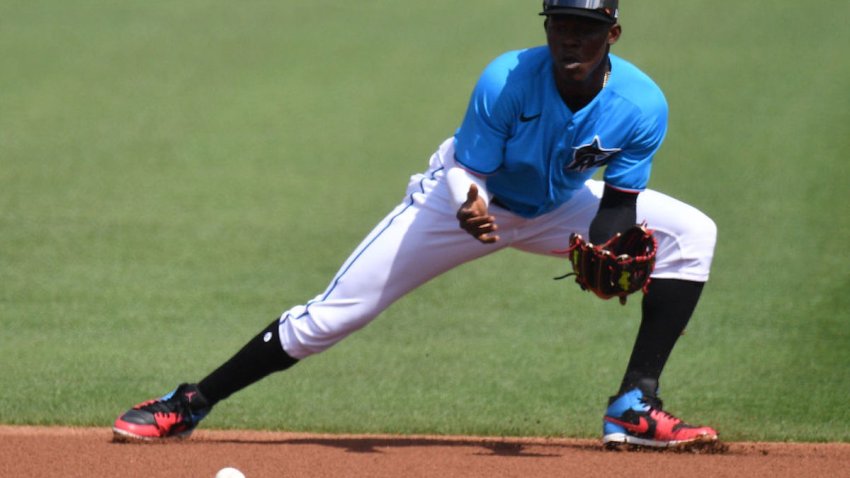 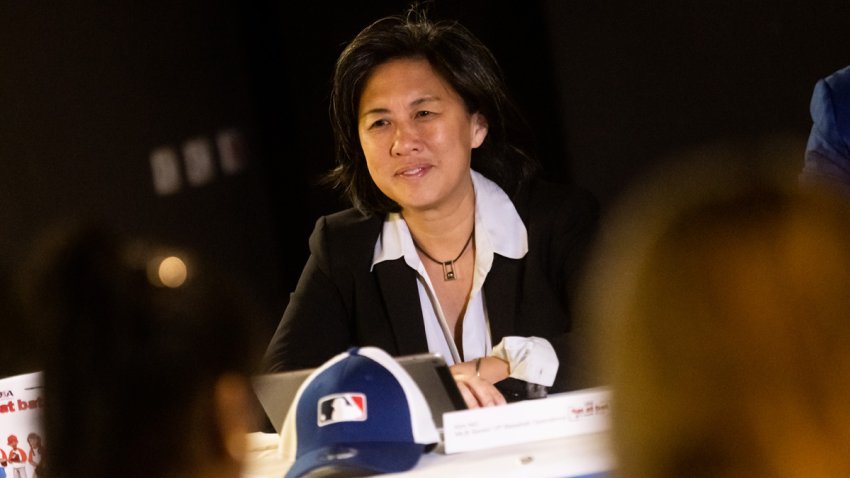 Off the field, fans will be back inside the stadium in limited numbers to start the season after not being allowed in at all during the abbreviated 2020 season.

What can fans expect and what do they need to know before heading to the ballpark? Here's a complete list of what you need to know:

Opening With the Opposite League

The Marlins will open the season with interleague play for the first time since the 2016 season when they host the Rays, who are coming off winning the American League for the second time in franchise history.

Thursday will mark the first game time the home of the Marlins will have a new name in its 10 season history. The team announced Wednesday that the California-based mortgage company loanDepot had acquired the rights to what was once called Marlins Park.

Welcome Back, (Some) Fans

For the first time since the end of the 2019 season, fans will be allowed back inside the ballpark at 25 percent capacity to start the season off. The new limited-attendance safety measure is in accordance with the MLB, the Centers for Disease Control and Prevention, and Miami-Dade County.

Fans will be required to wear face masks at all times when not eating or drinking, and maintain a six-foot distance from those not in their immediate party. Hand sanitizer stations have been added across the stadium while digital tickets, prepaid parking and mobile food ordering and payment options are set in place.

Single-game tickets can purchased now through June, with additional purchasing options for future games coming later in the season.

A minimum of two tickets are required for purchase on all advance orders with single tickets only available on game day.

To purchase tickets and for more info, click here.

For now, none of the Marlins' 162 regular schedule games are on the slate for one of MLB's national television partners. So, how can fans watch on TV? The best bet for watching Miami play is on Bally's Sports Florida - the new name of what was once called, before Wednesday, FOX Sports Florida.

The former World Series champion and All-Star with the Marlins talks with sports anchor Jorge Andres about what the upcoming season has in store for the team.

Miami made the playoffs last season for the third time in franchise history, sweeping their Wild Card series against the Chicago Cubs before being swept out of the Divisional Round by the Atlanta Braves.

The Marlins hope to avoid what happened after their first World Series title (the worst record in franchise history in 1998) and at least have a winning record like they did in the 2004 season, one year after winning their second World Series crown.