The 2022 NASCAR season got off to a wild start at the Daytona 500, and the second race of the season will only bring more mystery.

After debuting the brand new Next Gen car in the sport’s biggest race, the same new vehicles head out west for a race at California’s Auto Club Speedway. The cars were in that area just a few weeks ago for The Clash at the L.A. Memorial Coliseum, a preseason exhibition race won by Joey Logano.

Auto Club hasn’t hosted a NASCAR race since March 1, 2020 – just a few days before the country shut down due to COVID-19. The series didn’t race at the two-mile oval in 2021 due to pandemic restrictions.

So, there will be a new car racing on a track that hasn’t been touched since pre-pandemic times. Anything else? Oh yeah, and a rookie just won the sport’s biggest race. Team Penske’s Austin Cindric, in just his eighth career start, was victorious at the Daytona 500 in his first race in the famed No. 2 car.

Here’s everything you need to know for California:

What is the California NASCAR schedule? 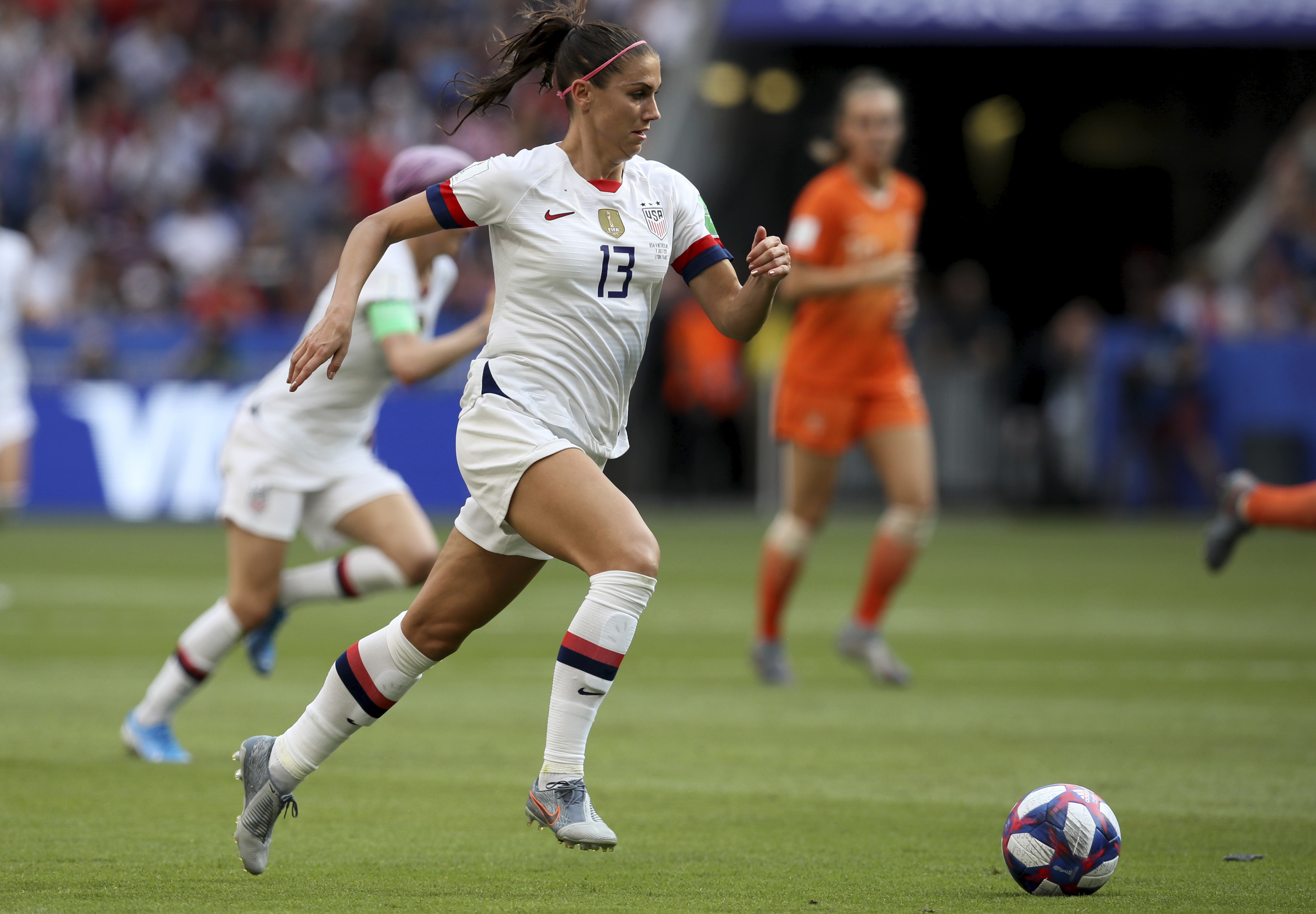 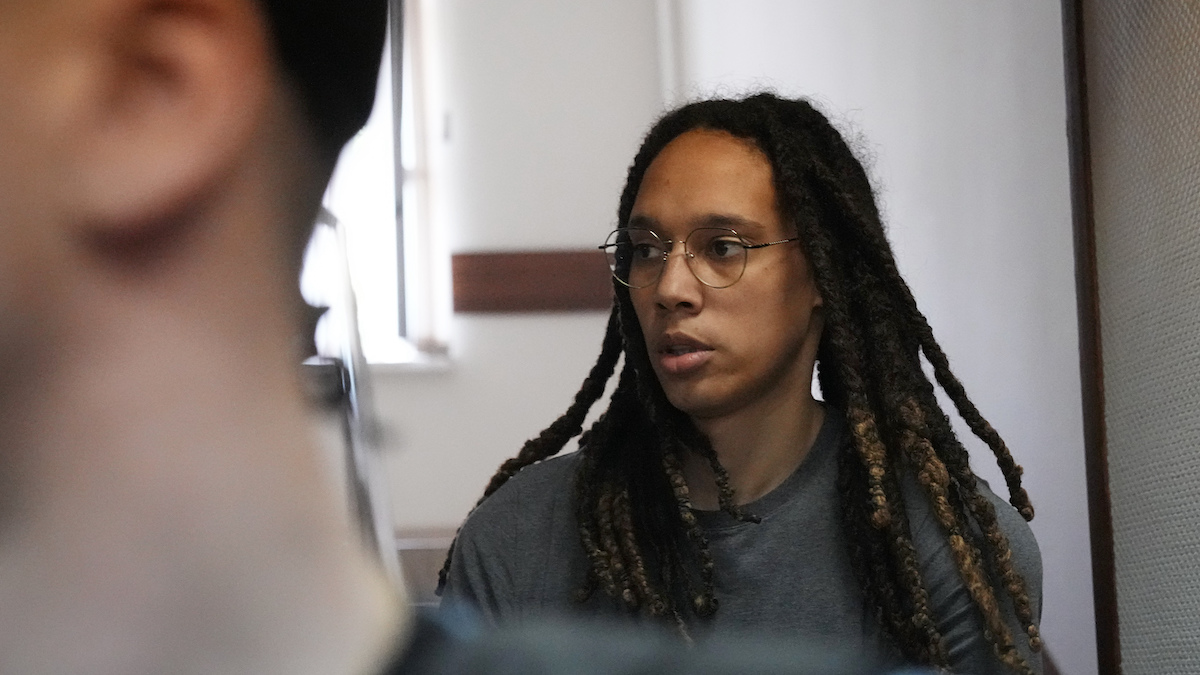 The race weekend at Auto Club will feature a return to the norm after pandemic-altered 2020 and 2021 seasons, where there were no practice or qualifying sessions. The 36-car field will be split into two groups, and each group will get a 15-minute practice session on Saturday, Feb. 26 beginning at 2 p.m. ET.

What channel is NASCAR on this weekend?

Pre-race coverage starts with NASCAR RaceDay at 2 p.m. ET on Fox Sports 1. The coverage moves to FOX at 3 p.m., with more pre-race festivities before the race at 3:30 p.m.

All coverage before, during and after the race can be streamed online here.

It’s extremely early – just one race into the 26-race regular season – but it’s always fun to start looking ahead to the playoffs. Here’s a look at the current playoff field if, for some reason, the postseason started after one race:

Only eight of those 16 drivers made the playoffs last year. A number of perennial contenders – including defending champ Kyle Larson and 2014 champ Kevin Harvick – have an early hole to dig out of. Luckily for them, there’s plenty of time to get back on track.

Which active drivers have won at Auto Club Speedway?

Busch leads active drivers with four wins at Auto Club, just two behind Jimmie Johnson’s record of six. He won his first career Cup race there back in 2005, then added victories in 2013, 2014 and 2019. None of the other five winners have more than one victory at the track, but Bowman was the most recent winner in 2020.

Who is favored to win NASCAR this weekend?

With only one annual visit to Auto Club Speedway, there has been a lot of parity at the track as of late. The last six races have produced six different winners. The two-mile, D-shaped oval is extremely wide, which allows plenty of passing opportunities in the corners.

Though he has never won at Auto Club, 2020 series champion Chase Elliott leads all active drivers with a 9.4 average finish in five starts at the track. He has three top-10 finishes and has never finished worse than 16th. Kyle Busch has been the most dominant driver at Auto Club over his career, leading all active drivers with four wins, 11 top-fives, 16 top-10s and 807 laps led in 22 starts.

What is the weather for Fontana?

As usual, the Weather Channel is expecting a perfect weekend in Southern California. The track, which is located in Fontana, Calif., isn’t expected to receive any rain over the weekend. Temperatures could reach 68 degrees on a sunny Saturday and 72 degrees on a partly cloudy Sunday. There is a 0% chance of rain both days.