Henrik Zetterberg scored two goals — the first short-handed and the second on a power play — to help the Detroit Red Wings beat the NHL-leading San Jose Sharks 4-1 on Wednesday.

The Sharks have a a three-point lead over the Stanley Cup champion Red Wings in the Western Conference standings with less than two months left.

Detroit's Marian Hossa scored the first goal of the game, but the team held him out of the third period for precautionary reasons. Ty Conklin made 34 saves for the Red Wings, winning his 12th straight home start.

Wade Redden countered for the Rangers, playing their first game since Tortorella replaced Tom Renney as coach Monday — a day after Toronto's 3-2 overtime victory over the Rangers at Madison Square Garden.

Penguins 1, Islanders 0
At Pittsburgh, Petr Sykora scored with 2:28 remaining, and Marc-Andre Fleury, made 21 saves for his third shutout this season in Pittsburgh's win over the New York Islanders.

The Penguins played without Sidney Crosby, sidelined by a groin injury. 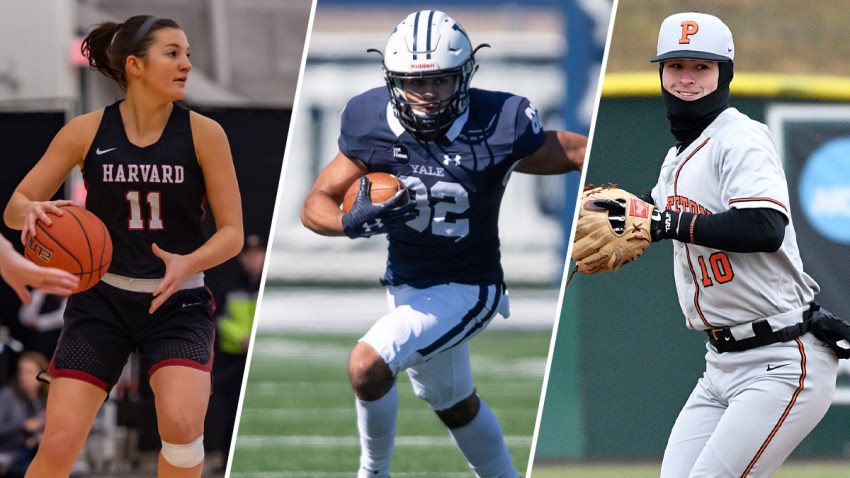 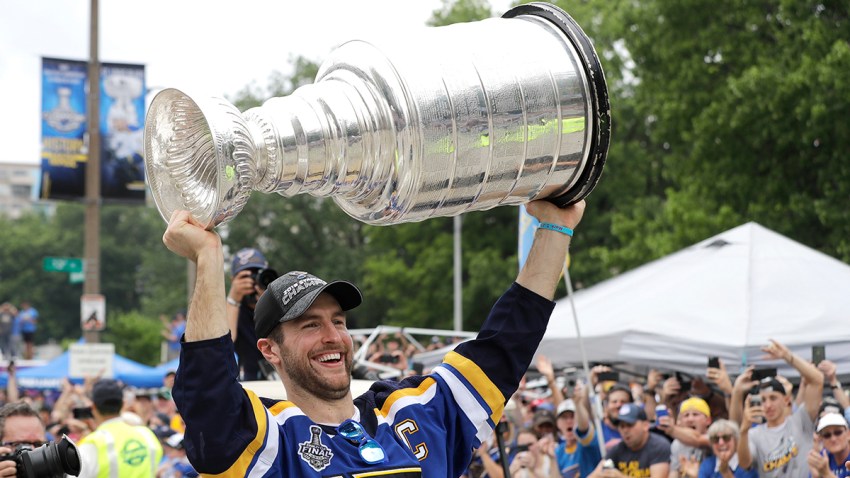 Flyers 2, Kings 0
At Philadelphia, Martin Biron made 34 saves for his 25th career shutout, and Jeff Carter scored his 36th goal of the season in Philadelphia's win over Los Angeles.

The Flyers have won seven of their last nine games to move within four points of New Jersey for third place in the Eastern Conference.

Simon Gagne added his 23rd goal, an empty-netter with a second left.